THUNDER BAY — A man who killed an indigenous woman in a targeted act of violence in Thunder Bay has been ordered to stand trial in her death.

Brayden Bushby, now 20 years old, was charged initially with assault in the February 2017 attack on Barbara Ketner after he threw a trailer hitch out of a moving car window at the woman while she was walking down McKenzie Street with her sister, Melissa Kentner. 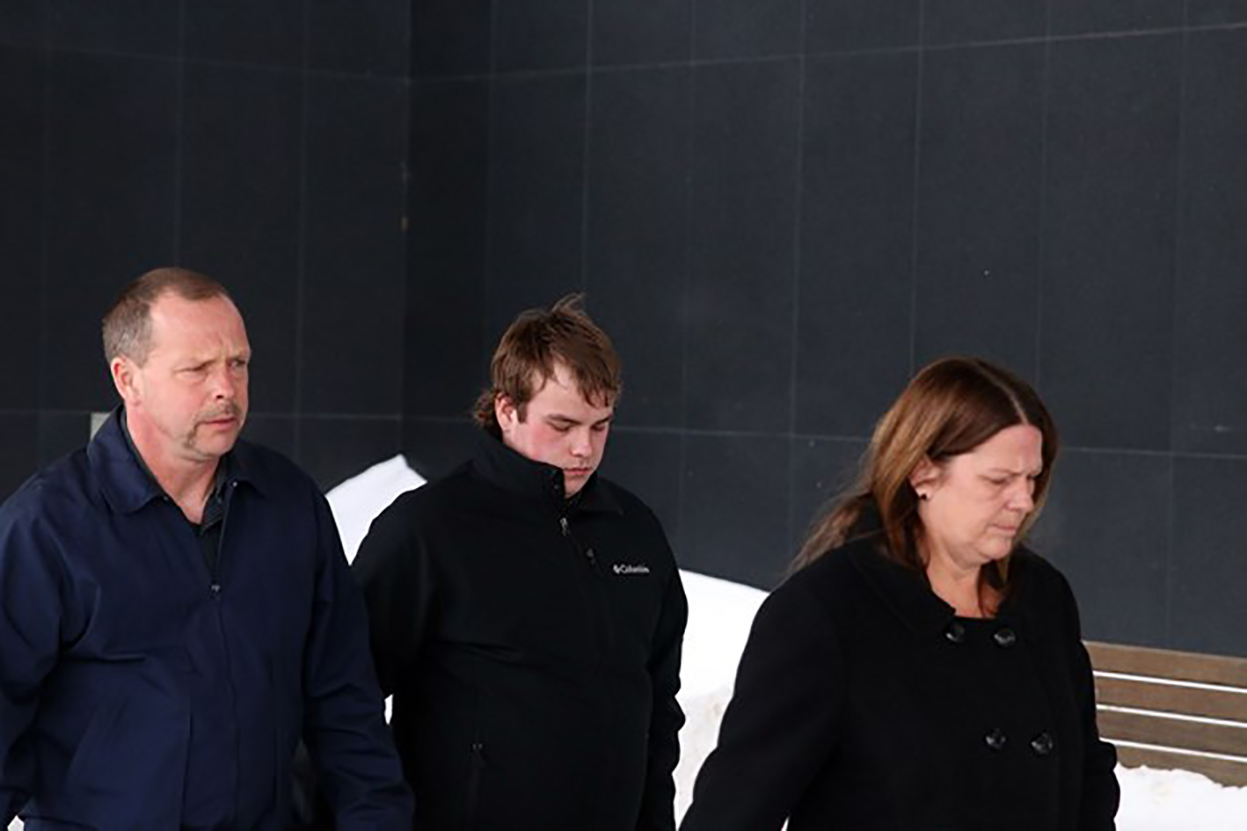 Justice Frank Valente said in a Thunder Bay courtroom today that there is sufficient evidence to put Bushby on trial.

Kentner, 34, was hospitalized and died in July 2017 from injuries she sustained in the attack. Police then announced charges against Bushby were upgraded to second degree murder.

Today’s ruling means Bushby will stand trial for the murder of Kentner. No trial date or location has been announced yet.

Kentner underwent surgery for internal injuries after the attack. Kentner later told CBC in an interview that damage to her kidneys in the attack was irreparable. Kentner and her family knew the injuries were fatal. Kentner shared her story with the media shortly prior to her death.

Early reports about the attack, prior to a suspect being identified, Kentner’s sister Melissa claimed a man threw the trailer hitch at two women walking down a street in Thunder Bay. When the hitch hit Kentner a man shouted from the vehicle, “Oh I got one!”, before the car sped off. After her death in July, Nishnabe Aski Nation Deputy Grand Chief Ann Betty Achneepineskum said in a statement, “There is an escalation of violence in this city and we must not minimize these horrible situations.”

Thunder Bay has been in the spotlight for claims of discrimination against First Nations and indigenous people. The city’s police force was recently the subject of a report that found nine cases of indigneous murder victims were so inconclusive and incomplete they warranted being reopened.

In May 2017 the city’s chief of police, J.P. Levesque, was charged with obstruction of justice and breach of trust and placed on administrative leave. He was found not guilty of those charges in January 2018 and has since retired.

The charges extended from another investigation into the city’s mayor, Keith Hobbs and his wife Marissa Hobbs. The couple were charged with extortion and obstruction of justice.