November, 11th 2013 marked the 219th Anniversary of the Canandaigua Treaty.  It is also known as the Pickering Treaty or the George Washington Covenant.

This treaty, which established peace and friendship between the Six Nations and the United States, was signed November 11, 1794, and ratified January 21, 1795.

Two copies of the treaty were drafted in Canandaigua, New York, on November 11, 1794.

One copy is held at the Ontario County Historical Society in Canandaigua, NY and the other is in the National Archives in Washington, D.C.

This November in Canandaigua, NY, Haudenosaunee from all Six Nations were present to “polish the silver covenant chain of friendship”.

Also present were representatives from the US government and the Quaker community of Farmington, NY.

The Six Nations still receives $4,500 worth of cloth in recognition of this treaty.

Many elders say that we should still go get our cloth, even if becomes the size of a postage stamp, because this means our treaty is still alive.

Have you gotten your treaty cloth this year?

National December 7, 2022 • 0 Comment
OTTAWA — Murray Sinclair, a former senator and commissioner of the Truth and Reconciliation Commission, will help the Assembly of First Nations with conflict resolution…

‘Gaslighting’ is Merriam Webster’s word of the year for 2022

National December 7, 2022 • 0 Comment
OTTAWA — The daughters of an Indigenous woman police believe to have been the victim of a serial killer urged the federal government on Tuesday… 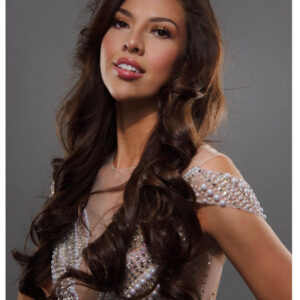