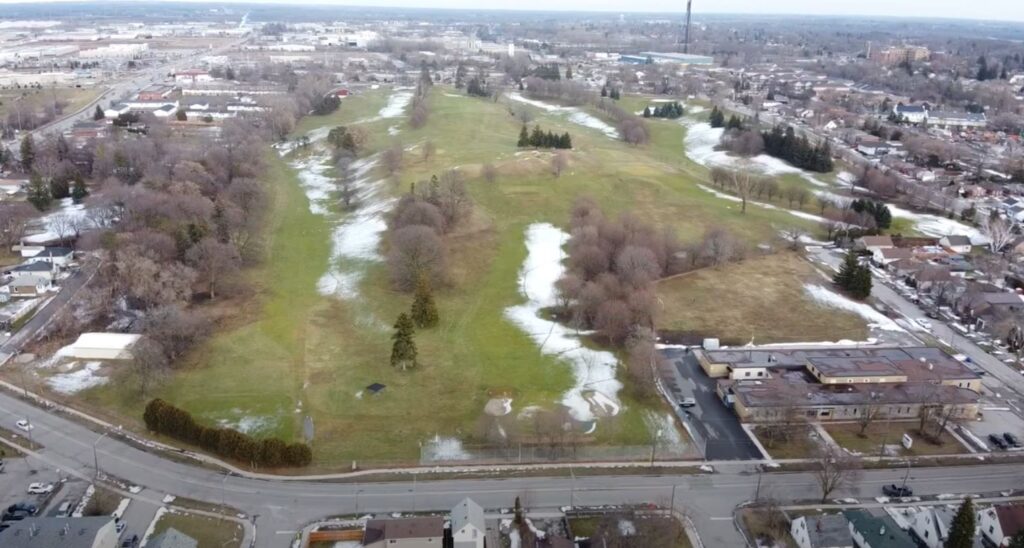 The Ontario Court of Appeal has released a decision dismissing a request by Brantford community group Know Your City Inc. for leave to appeal. KYCI was seeking to appeal an earlier Divisional Court decision regarding the sale of the Arrowdale lands in Brantford. This concludes KYCI’s application for judicial review.

However, as a result of KYCI’s legal challenge, the City of Brantford did not transfer the Arrowdale lands that were the subject of the court application, and they in fact remain publicly listed for sale.

On April 20, 2021, the Haudenosaunee Confederacy Chiefs Council declared a moratorium on development on all lands in the Haldimand Tract. This includes the Arrowdale Lands.

“It appears that as a result of KYCI’s legal challenge, no transfer of these lands and no development of Arrowdale has taken place” said Veronica Martisius, a Director of KYCI. “This has allowed the development moratorium to come into effect. Consequently, the development of the Arrowdale lands will not take place at this time, which was one of our primary goals. Given all of the circumstances, we are very pleased with this result” Martisius said.