SIX NATIONS – The Six Nations Rebels Jr. B’s were the first of four teams spread from BC to Halifax to have returned to Six Nations for an impromptu parade down Chiefswood Road escorted by Six Nations Firefighters, sirens whaling.

The Rebels, the Jr. A Arrows Express, the Sr. B Rivermen and the Major Series Chiefs have become much more than a sports story. The community at large is abuzz with excitement as Six Nations lacrosse stars are being recognized quite literally from coast to coast and bringing a sense of pride to the community at large.

Among those lining up along Chiefswood Road Monday to welcome home the triumphant Rebels was Virginia General. By her own admission she is a casual lacrosse fan. But she was loud and proud as the fire trucks carrying the Rebels players and the Founders Cup made their way past on their way to a rally and homecoming at the Iroquois Lacrosse Arena.

“I came out to congratulate the boys,” she said. “I’ve never been involved with anything like this before. My kids and grandkids are all involved in lacrosse and they love it. I love it too but I’ve gone to a few games, but when the playoffs started, I started going to a lot more games. This is really great for the community. It’s great that these teams get the support they do.”

Goaltending coach and former NLL star Derek General was reunited with his two-year-old daughter Derellyn at the ILA and was very proud of his team’s efforts and accomplishments this year.

Murray Porter, head coach of the Rebels, is also a player with the Sr. B Rivermen, as is Rebels’ assistant coach Cory Bomberry. They flew into Toronto with the Rebels, took their luggage from one carousel and put it on another for their trip to the west coast meet up with their Rivermen teammates who are playing for the Sr. B Presidents Cup in Coquitlam B.C.

Travis Longboat is a Six Nations Midget player who made the trip with the Rebels and he represents the future stars of the Rebels or Arrows. He got an eye opener in Halifax about what it takes to win at this level of the game.
“The guys are a lot bigger at the Jr. level,” he quickly responded.

Longboat says that, “In Jr., he had to be faster, fearless and have more smarts, because of my smaller size.”

But he found a way to do all that and racked up some significant points nonetheless. He appeared in six Minto Cup games for the Rebels, contributing 10 goals and 18 assists in six games played.

Focus is another adjustment he had to make moving up to the Rebels at such a young age.

“Even in the 29-0 blow out against Quebec, we remained focused. It’s the Founders Cup,” he says. “We came to play.”

Dallas John’s left hand was much heavier than his right as he wore his past three Founders Cup Rings leaving one finger left to adorn with his 2014 Ring. Johns has been a member of the Rebels for all four Founders Cup Championships. He will be one of four players graduating into the Sr. ranks.

Once past the OLA, the level of play in other provinces is not up to OLA standards at this time. But the Rebels have set the bar so very high, and as teams improve, the quality of Jr. B lacrosse will increase right across the country.

Members of the Rebels team and executive were honoured at Monday night’s Six Nations Chiefs game where they paraded the Founders Cup around the floor for the appreciative hometown fans. 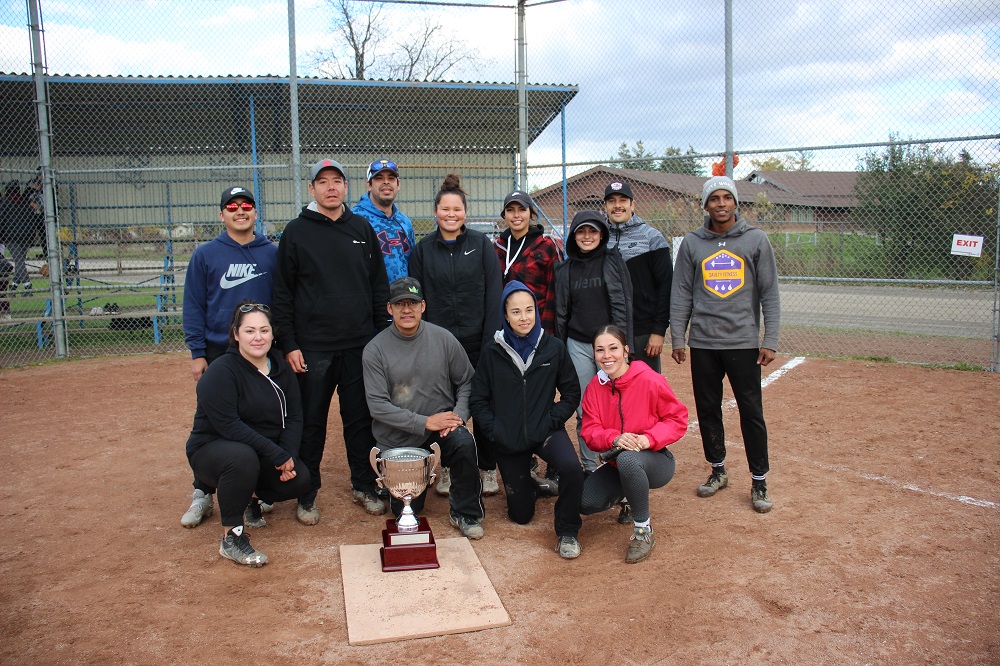 Baseball November 4, 2021 • 0 Comment
OHSWEKEN — As outdoor sports re-entered the sphere, in the month on September, the shortened season for the Six Nations Slo-Pitch League began with ten… 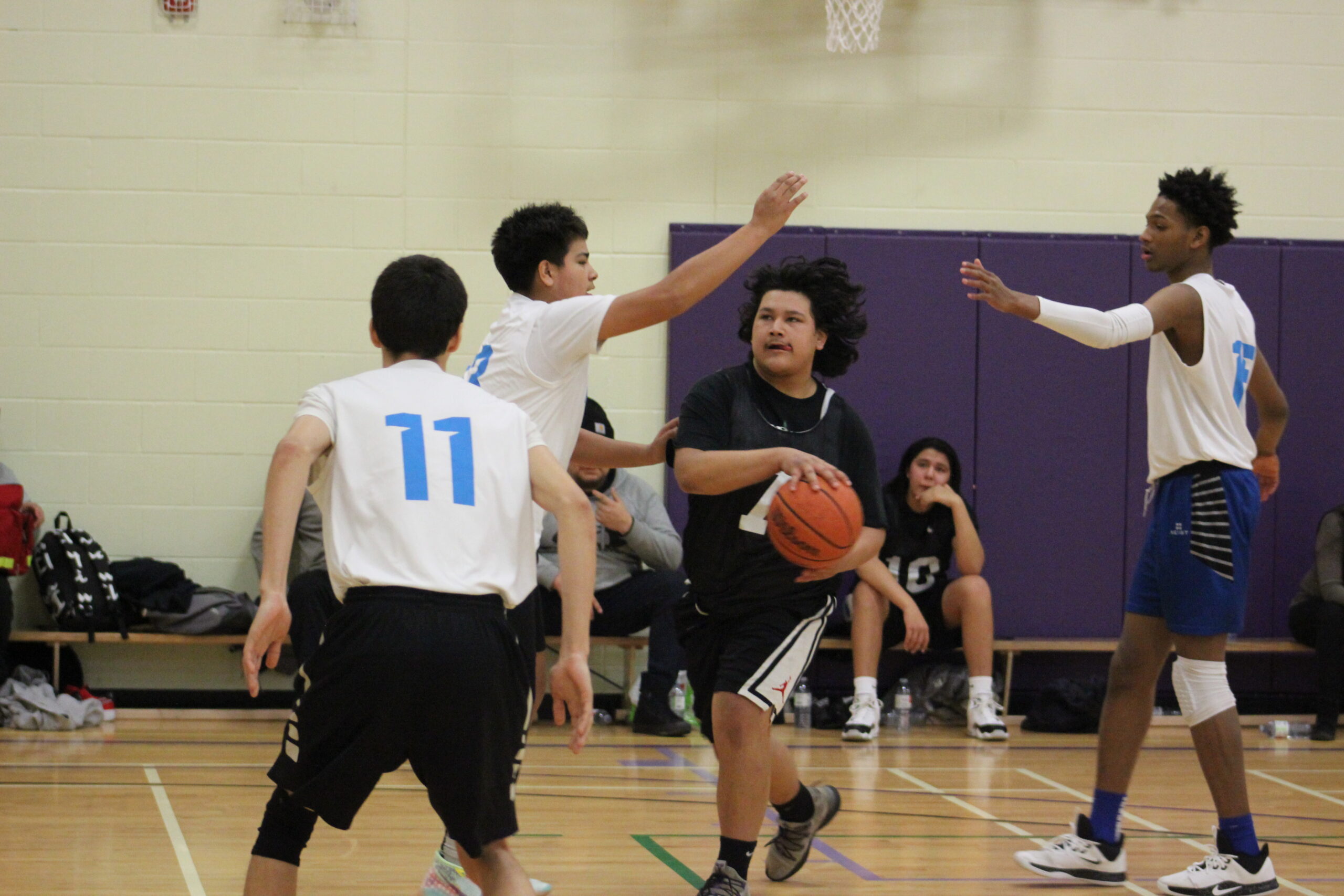 Baseball September 22, 2021 • 0 Comment
As students returned back to school for the first time in months, the Central Western Ontario Secondary Schools Association Executive Council shared the return of… 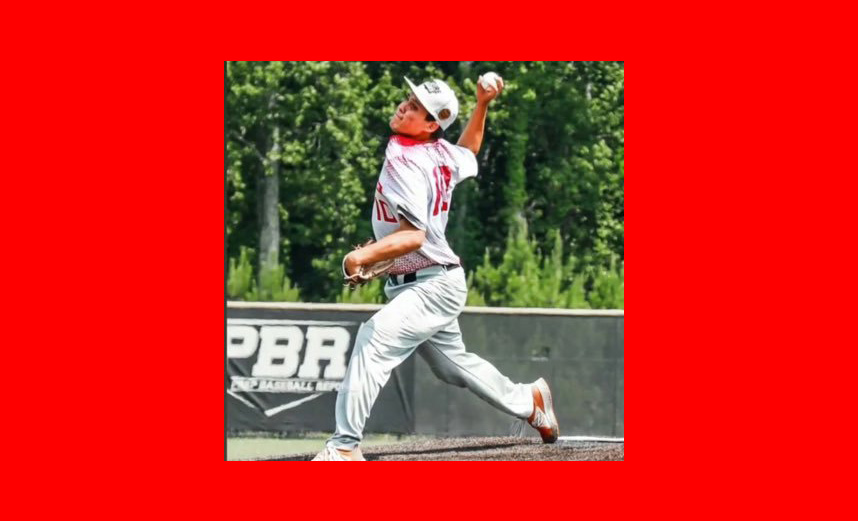 Baseball September 15, 2021 • 0 Comment
Kaleb Thomas, a right-hander from Six Nations of the Grand River made a verbal commitment to attend NCAA Division I Missouri State University to play… 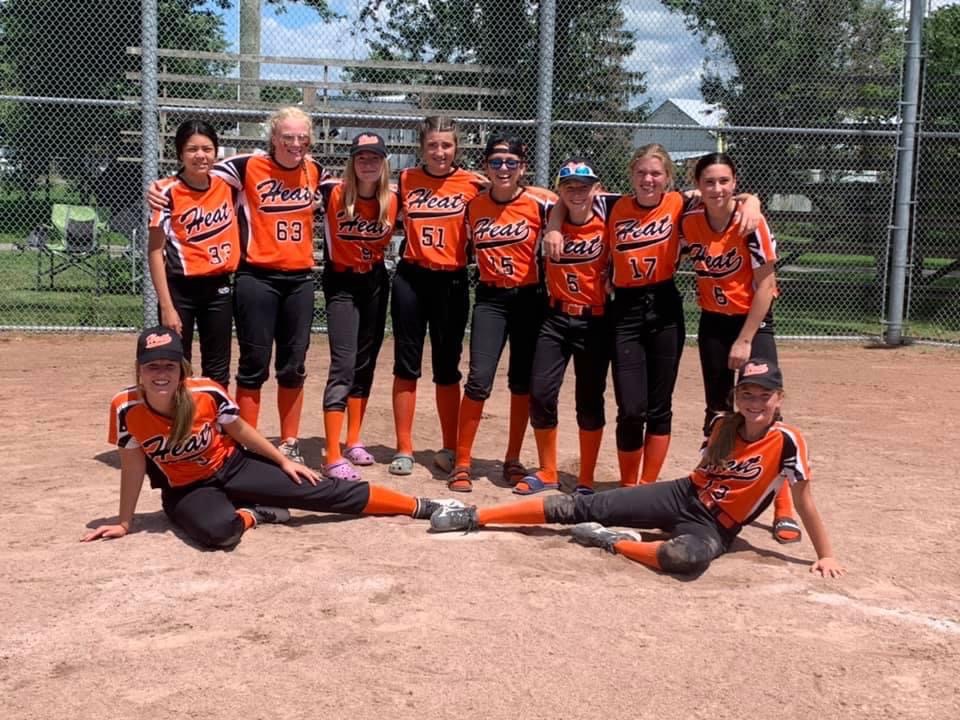 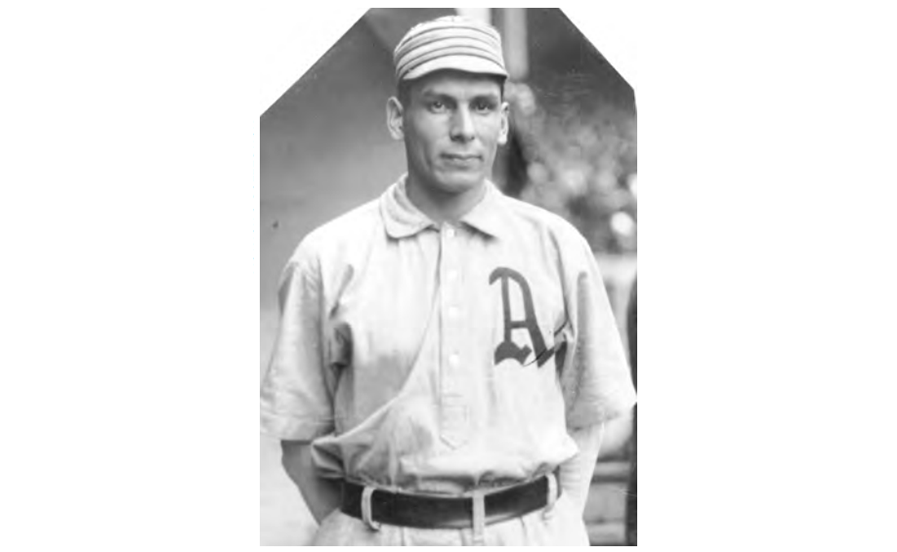 A closer look at Hall of Fame pitcher – “Chief” Bender 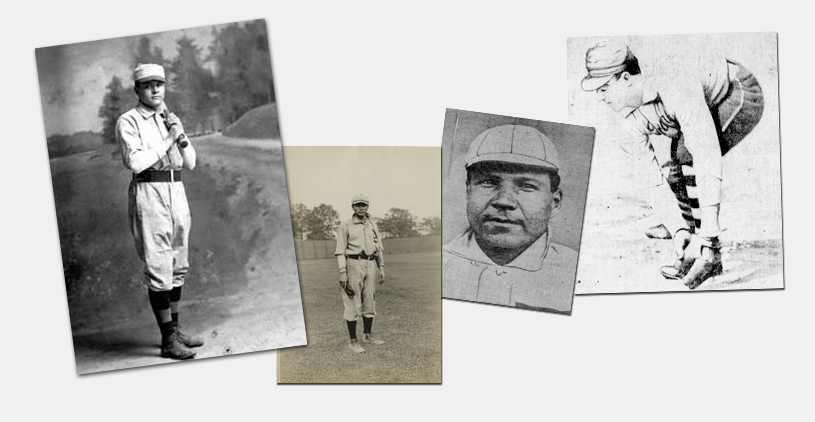 Baseball March 3, 2021 • 0 Comment
The first Indigenous player to break baseball’s “Red Barrier” was Louis Sockalexis, a 25-year-old member of the Penobscot Nation of Maine. He learned the game…

Baseball March 3, 2021 • 0 Comment
TORONTO – The 2021 edition of the Toronto Blue Jays debuted a lot of new faces and some favourites from last season this past weekend.…

Cleveland Indians will be abandoning their traditional team name

Baseball December 16, 2020 • 0 Comment
The Cleveland Indians will soon be altering Major League Baseball history. This proud franchise who since 1915, have gone by the team name Indians have…

Baseball October 23, 2020 • 0 Comment
When baseball fans reflect on the career of New York Yankees pitcher Joba Chamberlain, chances are they will reminisce about that one much talked about…