The Six Nations Cannabis Commission has appointed three new members which the commission chair says will be helpful in moving the goals of the commission forward.

The addition of the three new members leaves only one vacancy on the commission.

They join Chair Nahnda Garlow to form the board, which calls for five members to sit on the commission.

The SNCC was created in 2019 to help regulate the cannabis industry on Six Nations.

All three were born and raised on Six Nations and come with various backgrounds.

Johnson spent time in the marine corps and a number of years as a gaming commissioner in the United States.

“My goal for the commission is to ensure the product distributed here is safe and also try to ensure that the community as a whole benefits from cannabis,” he said.

Bomberry has been a case manager with Ontario Works since 2008 and has a background in political science and addiction studies.

She said she joined the board after seeing an increase in violence related to drugs and addiction in the community.

“I felt there was a need to have a regulatory body to aid in mitigating the illegal activity surrounding cannabis and the health and safety of the community.”

Bomberry said she hopes to see a “sustainable” cannabis industry on Six Nations.

Garlow said the addition of the new members will help the commission move forward as it seeks to finalize revisions to the Six Nations cannabis law later this month. 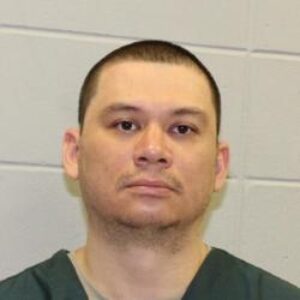 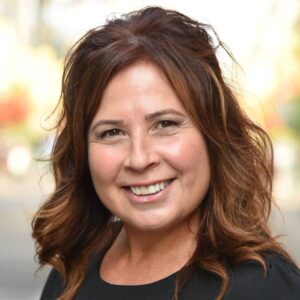 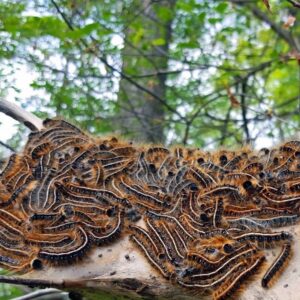 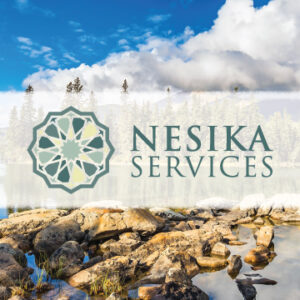 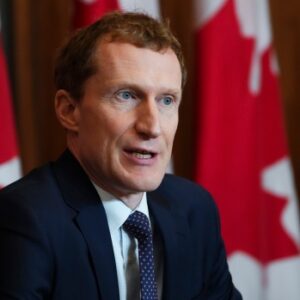