JOHN’S, NL — The remains of two people from a now-extinct Newfoundland First Nation will be returned to Canada after being held in Scotland for almost two centuries.

National Museums Scotland announced Monday that the remains of Beothuk people Nonosabasut and Demasduit will be transferred to the Canadian Museum of History in Ottawa.

The decision follows a legal request last year from the Canadian government. 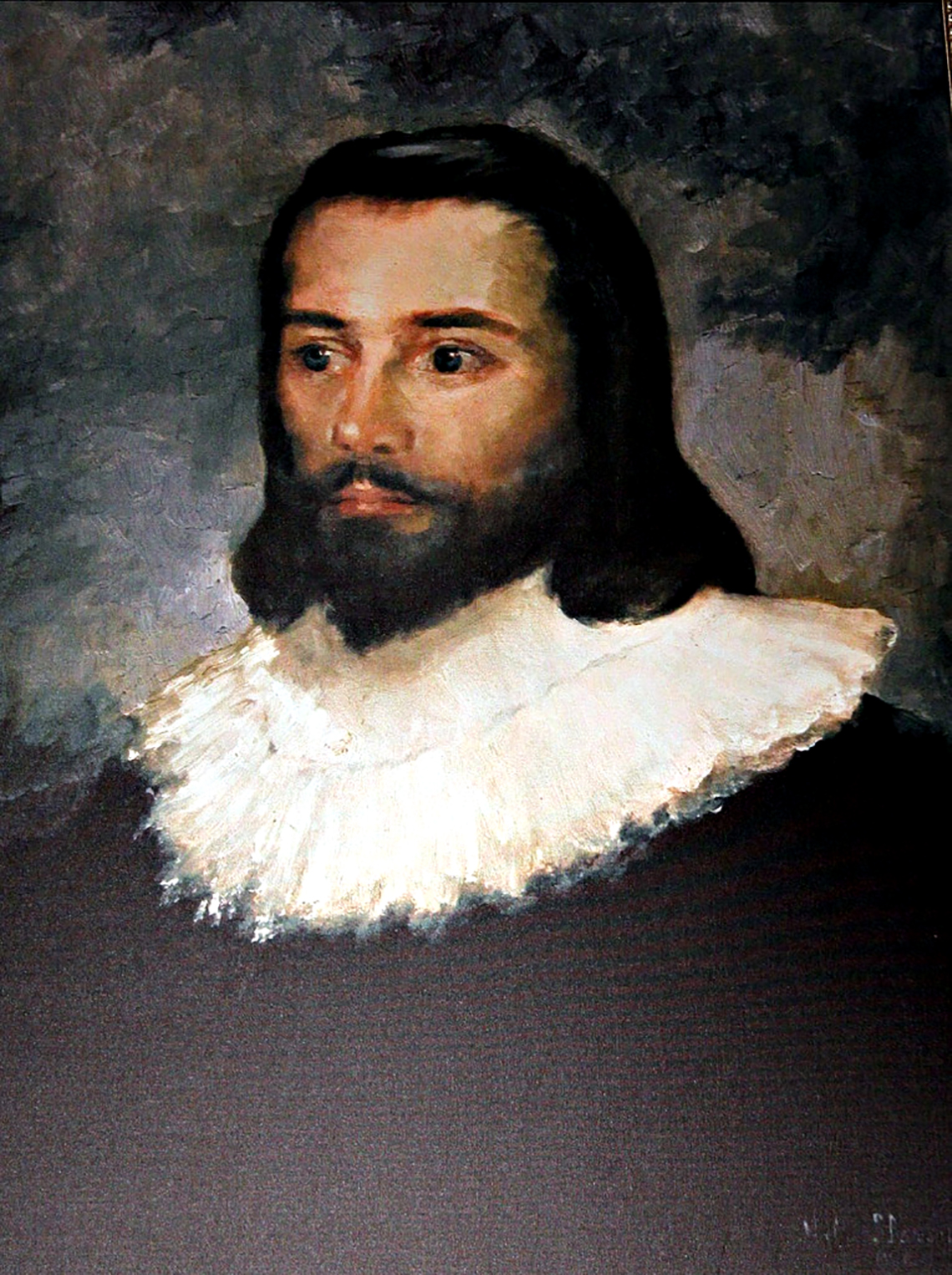 The Beothuk people have been declared extinct since 1829 following the tuberculosis death of the last known Beothuk woman.

National Museums Scotland’s director, Gordon Rintoul, said in a statement that the Scottish government has approved the transfer and arrangements are being made to bring the remains to Canada.

“We are pleased to have reached this agreement and to be able to transfer the remains of these two Beothuk people to the country where they lived and were buried,” Rintoul wrote.

Earlier repatriation efforts were spearheaded by Chief Mi’sel Joe of the Miawpukek First Nation with backing of other Indigenous leaders and provincial and federal government leaders.

In a statement issued Monday, Newfoundland and Labrador Premier Dwight Ball welcomed the news as “tremendously significant” and thanked Joe for his “leadership and international advocacy” on the issue.

“We can restore these remains to their rightful home, reflect on what has been lost, and be hopeful about what can be gained through reconciliation, and by honouring Indigenous culture,” Ball’s statement read.

A Newfoundland and Labrador heritage website says the Beothuk were “Algonkian-speaking hunter-gatherers who probably numbered less than a thousand people at the time of European contact.”

The arrival of Europeans brought about widespread disease, loss of hunting ground, and possible genocide.

Her death is widely considered the end of her people’s direct line — though some evidence suggests survivors may have moved elsewhere in North America or joined other Indigenous groups.

The remains of Nonosabasut and Demasduit were discovered by Newfoundlander William Eppes Cormack in 1828. He sent them overseas to his Scottish mentor, Professor Robert Jameson.

The skulls and burial objects of the husband and wife have remained there ever since, most recently as part of a national collection in Edinburgh.

Efforts have been ongoing for years to return Nonosabasut and Demasduit to the place they lived and died, but past repatriation efforts were complicated by the fact that the Beothuk have no known living descendants.

A request submitted by the province in 2016 was rejected because policy required federal governments to issue requests with support from “a community descended from those to whom the remains are ancestral.”

For the Beothuk remains, this was an impossible box to check, as the cultural group is considered extinct.

Ottawa responded by notifying the National Museums Scotland that the government would make a formal repatriation demand.