HALIFAX – Loretta Saunders, a 26-year-old Inuk Student at Saint Mary’s University in Halifax, will not be soon forgotten. She was writing her University thesis on the Murdered and Missing Indigenous Women across Canada last week when she herself became another number to add to the more than 800 names already on the statistic sheet.

Her body was found on the side of a New Brunswick highway after disappearing February 13.

A vigil is being planned in the memory of Saunders and for a call for a national inquiry into hundreds of cold case files still unsolved and in many cases not even investigated.

In this case, police did quickly locate and arrest two suspects.

Blake Leggette, 25, and Victoria Henneberry, 28, are currently behind bars in Halifax, each is facing a charge of theft of a motor vehicle.

They were Saunders’ roommates.

“Investigators have identified suspects in this homicide and they are not looking for anyone else,” Const. Pierre Bourdages told CBC News. “This homicide investigation is ongoing and charges are anticipated.”

Cheryl Maloney, president of the Nova Scotia Native Women’s Association in Halifax, isn’t stopping with the arrest of the suspects in the Saunders case, and is helping organize the broader event set for this Wednesday, on Parliament Hill. 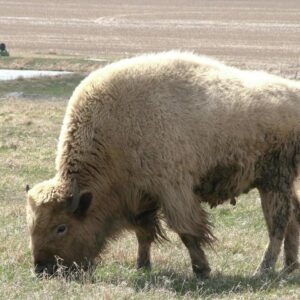 News February 17, 2021 • 0 Comment
MISSOURI – A sacred white buffalo has been spotted in Missouri’s Ozark Mountains, a nature reserve of around 10,000 acres. The Buffalo population is estimated…

News January 8, 2020 • 0 Comment
By Lauren Krugel, The Canadian Press REGINA — A celebrated Canadian poet has cancelled a lecture about Indigenous justice issues at the University of Regina…

Man gets prison for stealing lemur from California zoo

News October 30, 2019 • 0 Comment
SANTA ANA — A man who admitted stealing a ring-tailed lemur from a Southern California zoo has been sentenced to three months in federal prison.… 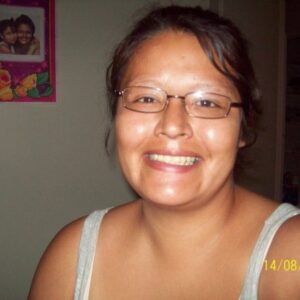 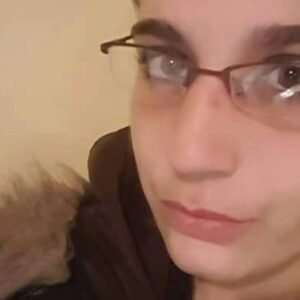 News January 16, 2019 • 0 Comment
CONNE RIVER, NL — A Newfoundland man has been charged with the first-degree murder of a 28-year-old Indigenous woman whose death shook her small, rural… 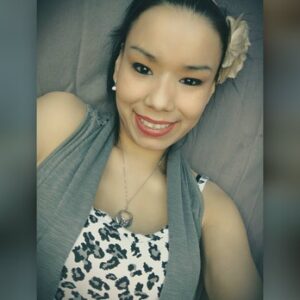 News January 9, 2019 • 0 Comment
WINNIPEG — The cousin of a teenager whose death fuelled calls to stop violence against Indigenous women was herself killed in a botched attempt to…

News January 9, 2019 • 0 Comment
HOUSTON, BC — The national chief of the Assembly of First Nations says the use of force against people peacefully protesting the construction of a…

News January 9, 2019 • 0 Comment
HOUSTON, BC — Dozens of rallies are planned in British Columbia, across Canada and as far away as Europe to support pipeline protesters arrested in…

Five things to know about the LNG pipeline protest in northern B.C.