SIX NATIONS – Is it possible to have too good of a lacrosse team? If so, the Six Nations Rebels are guilty as charged. Many lacrosse insiders believe that at this point in the season, the Jr. B Rebels would beat most Jr. A clubs anywhere in Canada.

One of the biggest attributes to the early success of Six Nations teams is the Iroquois Lacrosse Arena which affords opportunities for lacrosse players to continue to hone their trade year round on a world class surface.

Perhaps some teams will slowly catch up as the season progresses, but for now anyway, the Rebels are the undisputed Jr. B lacrosse champions and are favoured to win a history making fourth straight Founders Cup.

So far this season they have played and won seven straight games outscoring their opponents, 141 to 37.

The lopsided trend continued this past week with easy wins over Niagara 16-7, Tuesday night, Welland 22-9, Friday night, and Guelph 28-6, Sunday.

Sunday, against Guelph, the powerful Rebels offence was led by Jacob Bomberry’s 9 point game along with Dallas John’s 8 points as the Regals were deflated quickly. It was 12-2 after the first period, 22-6 after two and 28-6 by the end of the third period.

But it’s not all offense for the Rebels. Their goaltending and defensive game shut down any sustained pressure against them as well. Their powerplay holds a remarkable 54.35% average success rate. Sunday alone they were 6 for 7 attempts.

Friday evening, the Rebels hosted the Welland Generals, the team they beat last week 25-5. The game was a little closer, but not much as the Rebels recorded a 22-9 victory, five of them powerplay markers.

Even in such a one-sided win, head coach Murray Porter was not pleased with the lax attitude, which began to surface after the first 20 minutes of play when it was 6-5 for Six Nations.

“It was the first time I have had to berate these guys this year,” said Porter. He said that after beating that team handily in their first meeting last week, all they had to do was pull on the jersey for the two points.

Whatever he said worked and Rebels returned to the floor a different team, out scoring Welland 8-1 to end the second period with the Rebels ahead 14-6.

They continued to swarm the General’s net in the third finally outshooting Welland, 65-29 for the 22-9 final.

Last Tuesday, May 6th, the Rebels silenced the Niagara Thunder, 16-7, on the road, outshooting the opposition 63-39 and scoring on four of five powerplay opportunities. 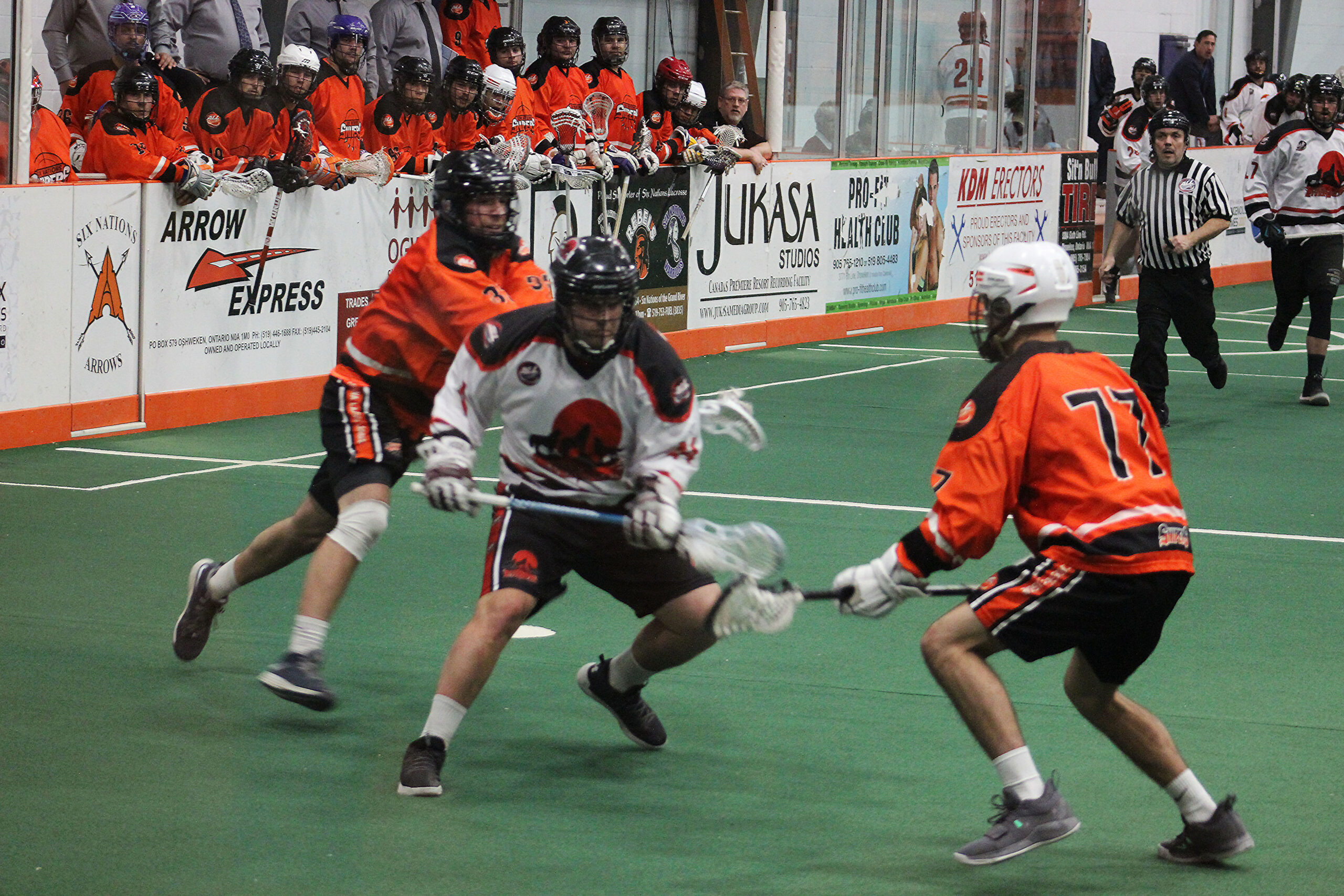 ALL Eastern Division to Host Exhibition Games at ILA this Weekend

lacrosse December 8, 2021 • 0 Comment
By TRT Staff with notes from arenalacrosseleague.com SIX NATIONS — With the ALL West set to open their 2022 season this coming weekend in Langley,… 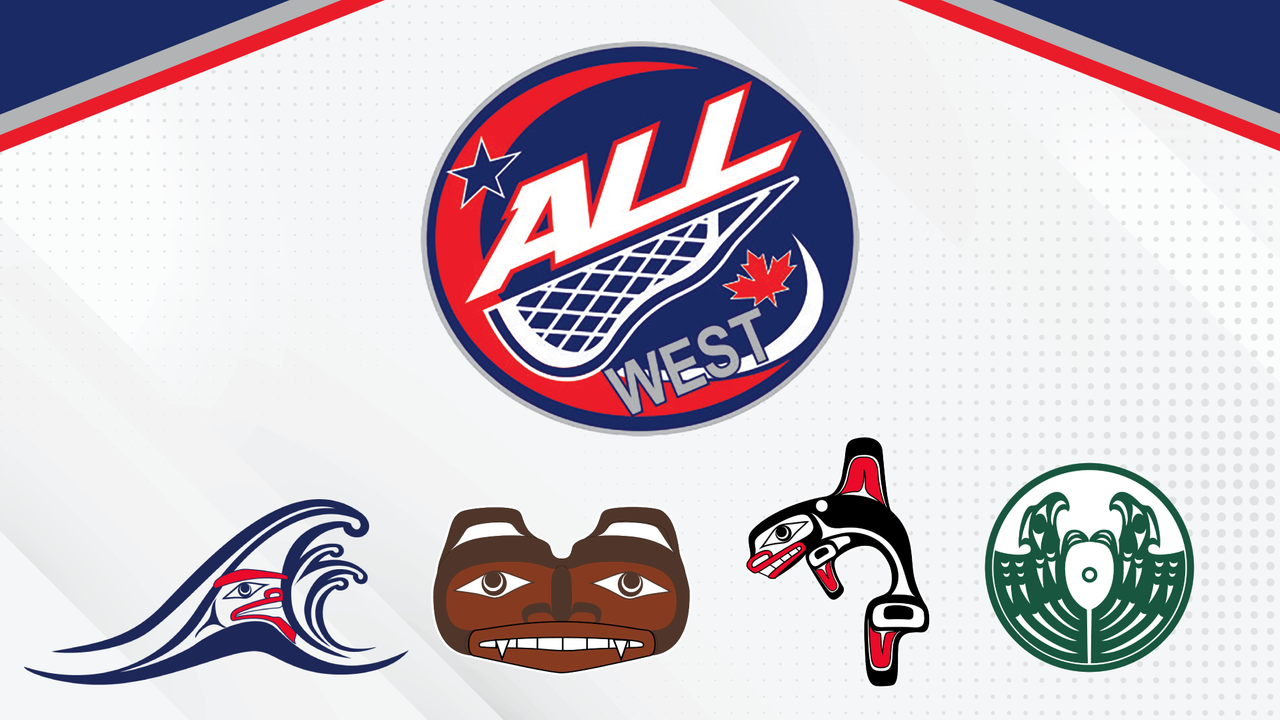 ALL West Division shapes up for December

lacrosse November 24, 2021 • 0 Comment
By TRT Staff with notes from arenalacrosseleague.ca BRITISH COLUMBIA — A familiar face in Lower Mainland lacrosse circles will serve in a pair of key…

Both Team Haudenosaunee U15 and U17 take home IIJL Championships 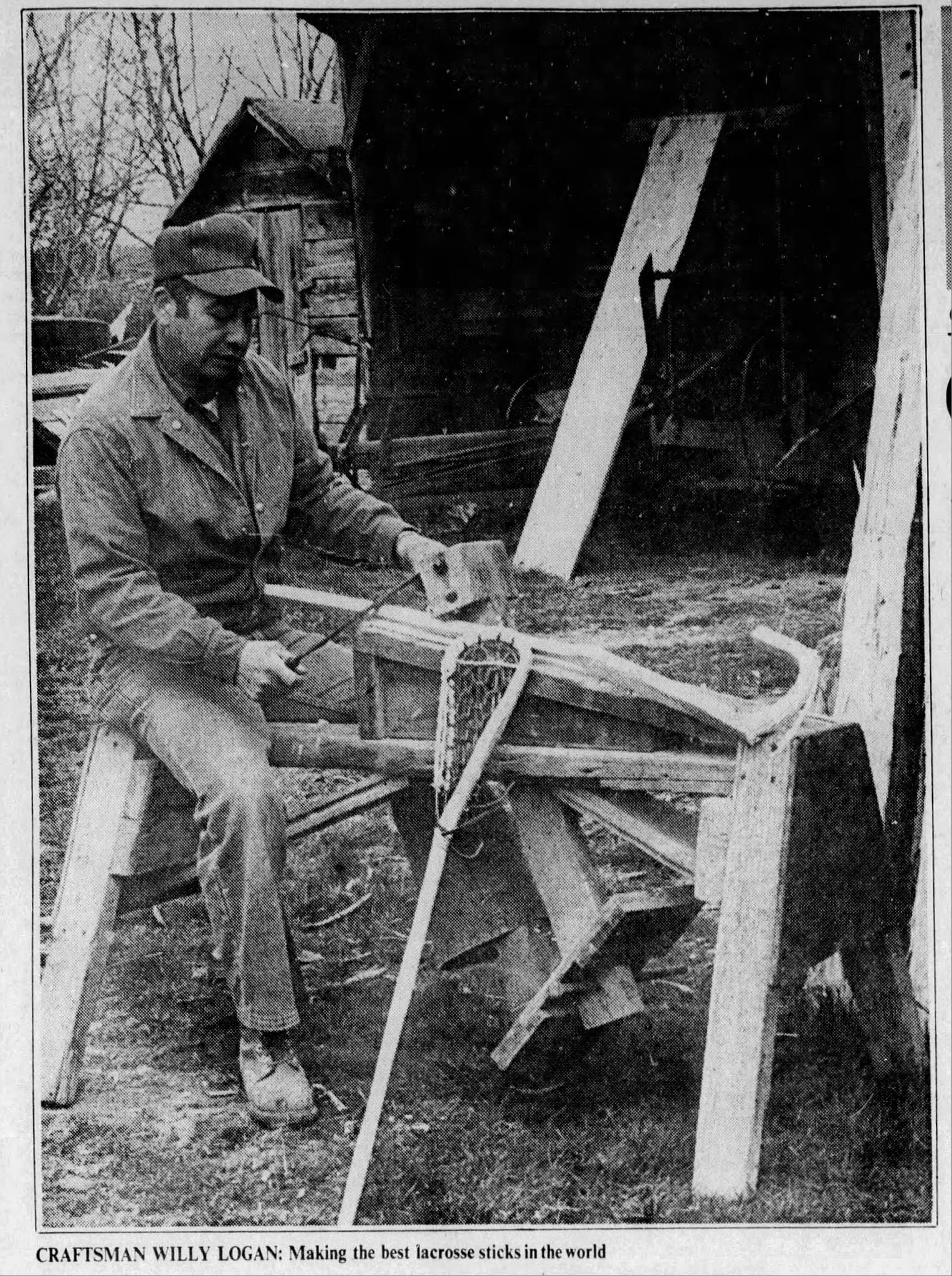 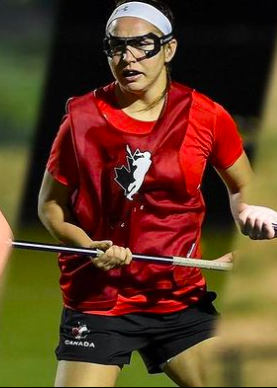 lacrosse November 17, 2021 • 0 Comment
Last Friday, a statement by Selena Lasota of the Katzie First Nation on her decision to leave Team Canada Women’s Lacrosse and try out for… 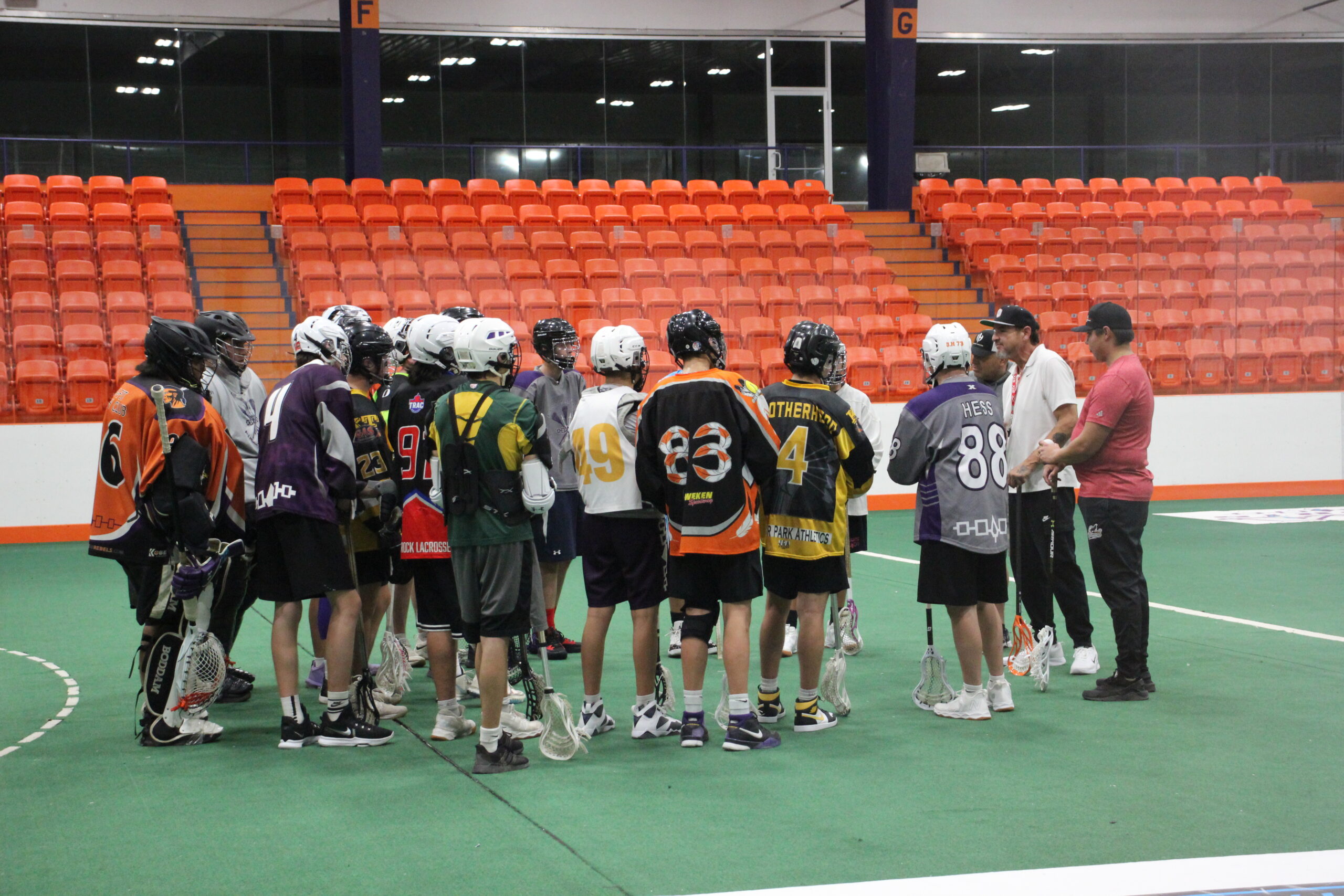 “It’s really nice to be here,” ILA hosts U15 and U17 World Championships try-outs 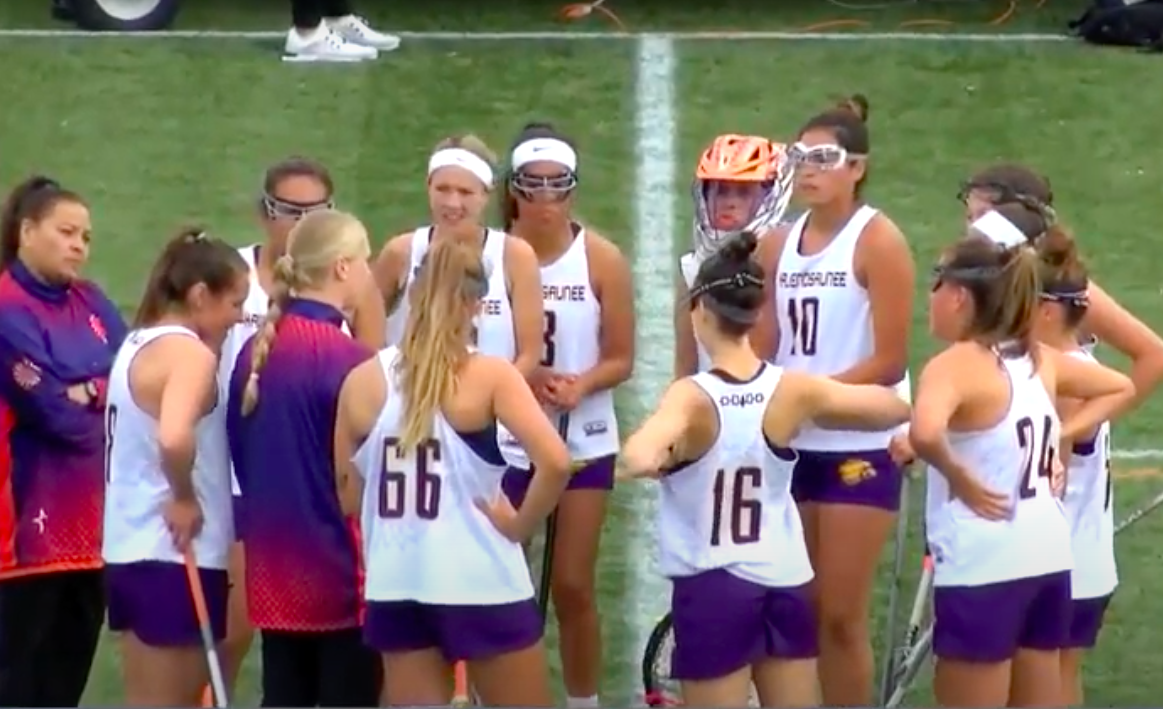 lacrosse November 4, 2021 • 0 Comment
By TRT Staff with notes from worldlacrosse.sport MARYLAND — For the first time, the Super Sixes discipline was played over this past weekend in Sparks,… 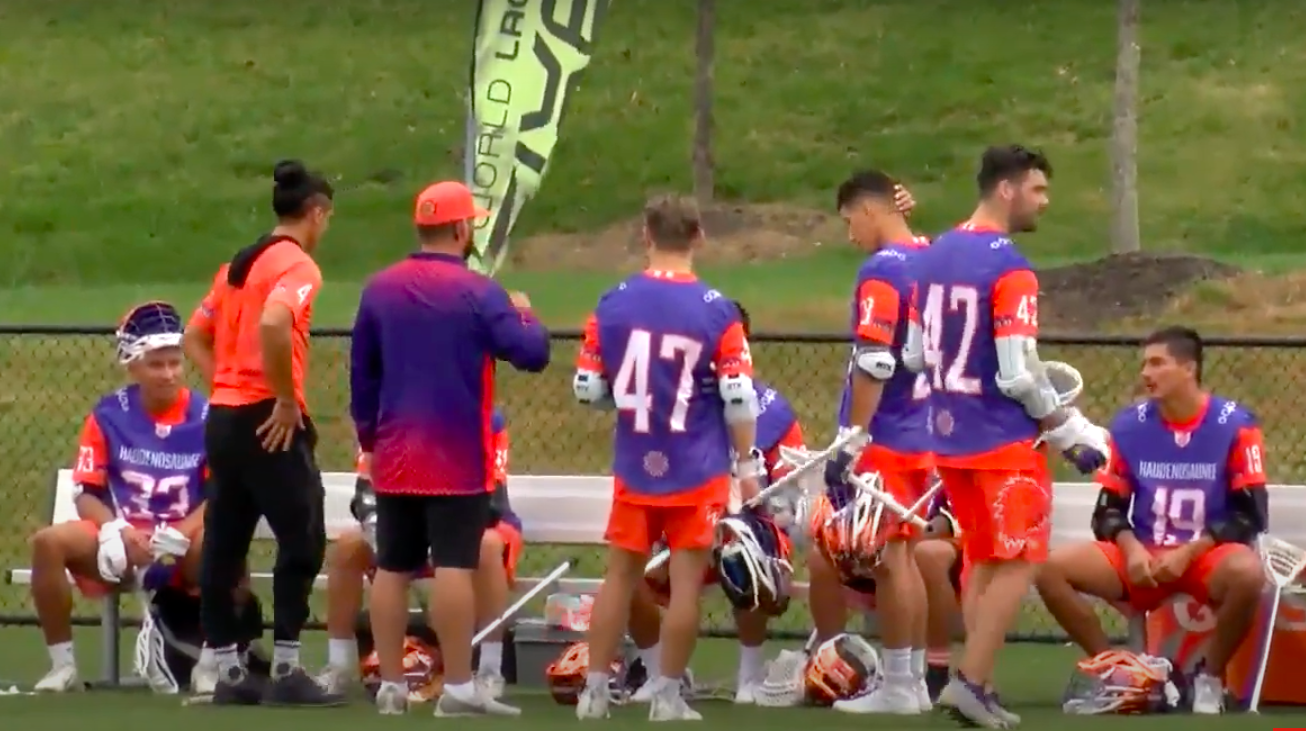 lacrosse October 27, 2021 • 0 Comment
By TRT Staff with notes from worldlacrosse.sport MARYLAND — For the first time, the Super Sixes discipline was played over this past weekend in Sparks,… 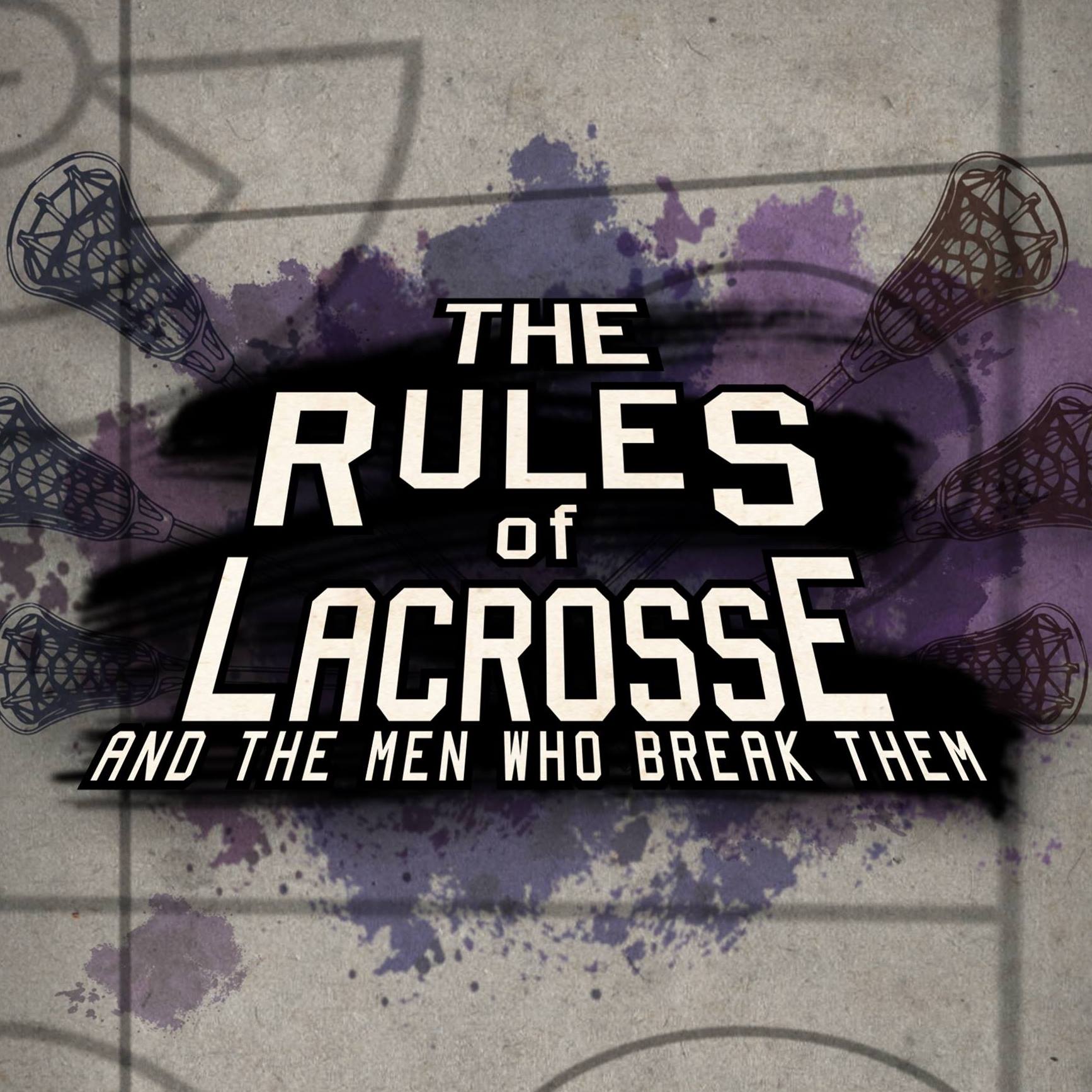 lacrosse October 20, 2021 • 0 Comment
Honest Engine Film’s upcoming documentary “The Rules of Lacrosse: And the Men Who Break Them!” Is set to be shown at various film festivals in…