When a person is operating in their area of gifting, they make it look easy.  Such is the case for Lacey Hill.  The singer and songwriter’s new album ‘528’ is ready, officially set to release on October 12. “Music is in my soul – I sing everyday, it doesn’t matter if I am working or playing.” says Lacey Hill.  The Oneida Wolf Clan musician was born and raised at Six Nations.  This new project has been in the works for two years, and has seen Lacey through some fundamental growth in her personal life.

Early in her musical career she was brought in as a back up singer for The Breeze Band. The group’s album was nominated for an Aboriginal Peoples Choice Award but before a second album could be completed the band broke up. Despite that setback, her musical journey was just beginning.

Her lyrics are intimate and the new album touches on issues such as indigenous identity, responsibility and love. Her tone is fantastic, and can only be described as the intersection between Pura Fe and Ani Di Franco. She says her inspirations are “…anything folksy acoustic blues. I tend to focus on the law of attraction therefore I called My first album ‘528’ because it is the frequency of Love. My focus is Love; it’s the only way and we need more of it!”

Lacey is one of the featured artists at the Sanderson Centre this Sunday for the Bush Radio Lives On! Concert, hosted by 100.3 CKRZ-FM. The roster of artists is large and includes Juno Award Winners Derek Miller and Murray Porter. The evening promises to be filled with great local talent including Mark LaForme, Elizabeth Hill, Stoneridge Bluegrass Band, Cheri Maracle, Faron Johns, Jace Martin and many more.

A CD release party for ‘528’ is being held October 12, at 1920 Chiefswood Road.  Tickets are $15 and the evening has a lot of entertainment lined up as well.  Jeff Doreen will be performing the Beatles in Mohawk, Lacey will perform a few songs from the album and The Healers will start their set at 9pm. To get tickets email laceyhill.music@gmail.com or visit the event page LACEYS CD RELEASE PARTY on Facebook. 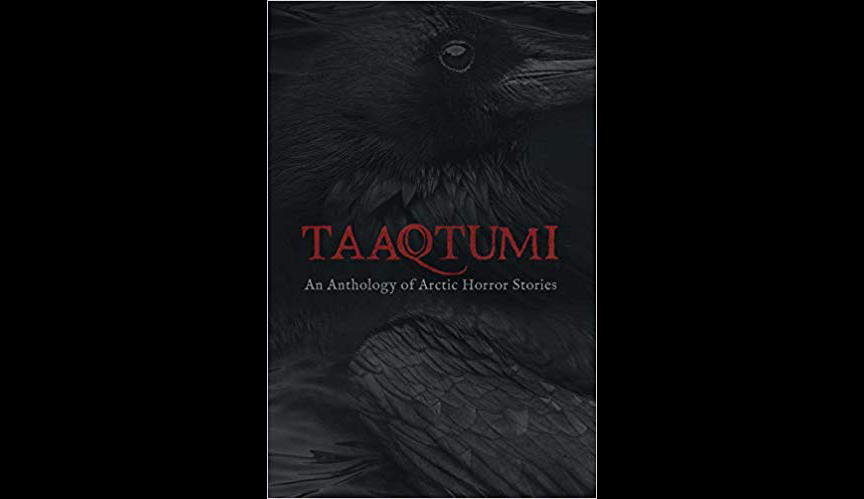 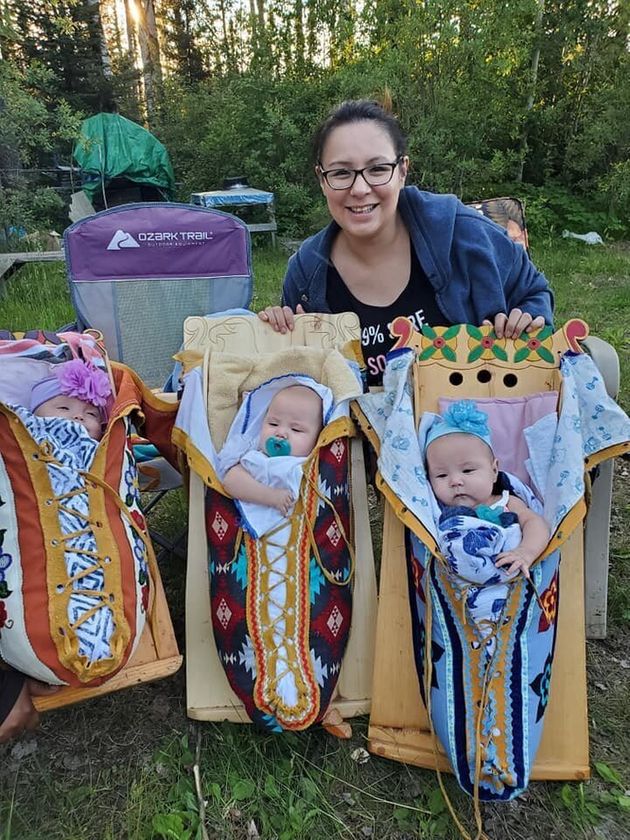 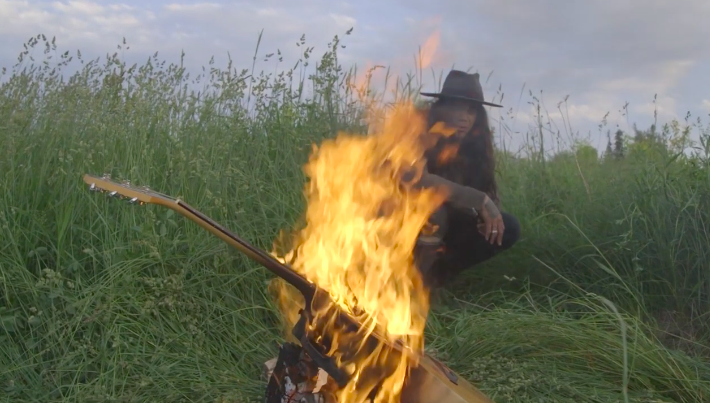 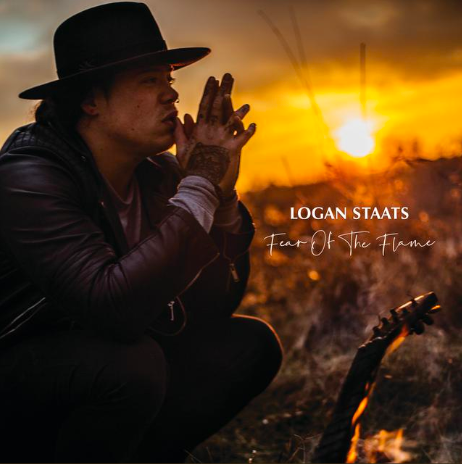