The artists nominated for the 2019 Indigenous Music Album Juno

The Ballad of the Runaway Girl by Elisapie, is a return to her folk-pop songs and songwriting after a six year break. Elisapie is Inuk from Salluit in northern Quebec and this is her second Juno nomination. In 2005 she was given the Aboriginal Recording of the Year Awards for her album Taima. 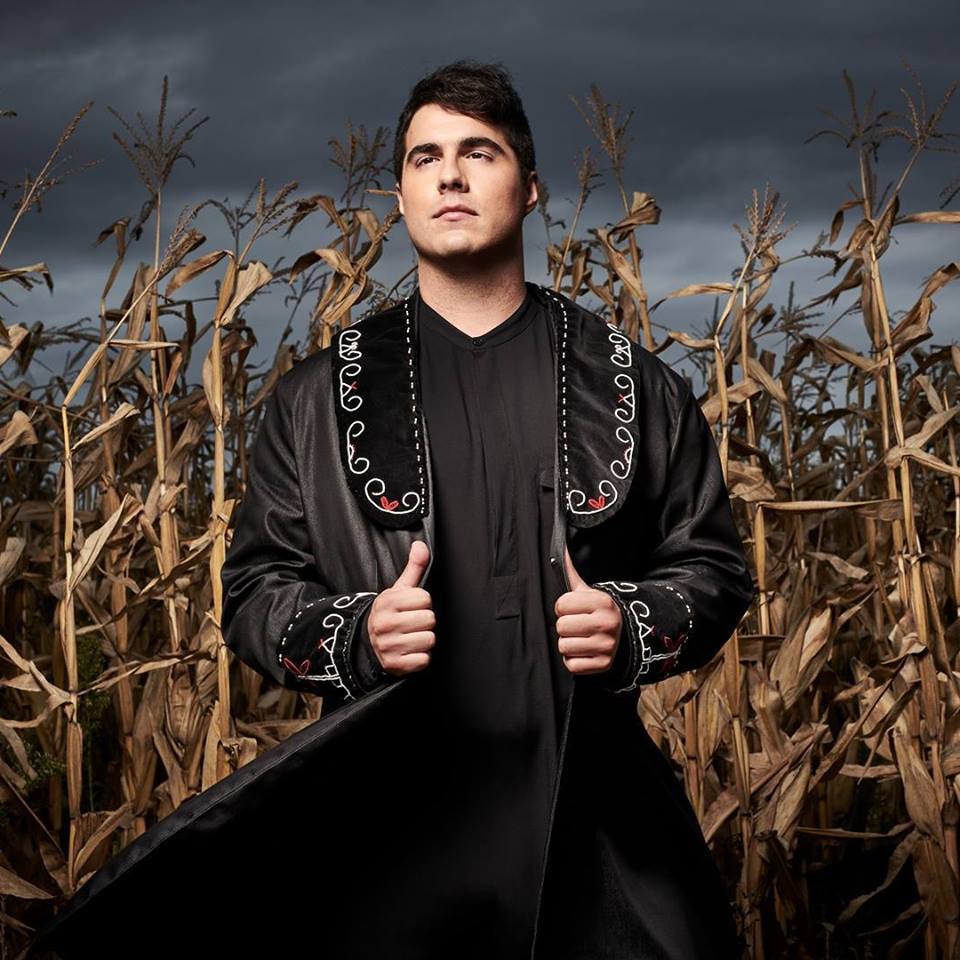 Wolastoqiyik Lintuwakonawa by Jeremy Dutcher. If his name sounds familiar, it’s because he is the 2018 Polaris Prize winner that is now up for five nominations for the 2019 East Coast Music Awards as well as a nominee for this Juno. Dutcher is Wolastoqew from Tobique First Nation in New Brunswick.

Standing in the Light by Leonard Sumner, who was grateful for his nomination, is Anishinaabe from Little Saskatchewan First Nation in Manitoba. He utilizes rhythm, blues and some country mixed in with spoken word.

Nitisanak – Brothers and Sister by Northern Cree, marking the third Juno nomination for the powwow drum and singing group from Maskwacis, Alta., on top of their six Grammy nominations. They were previously nominated in 2007 for Stay Red and won Classical Album of the Year-Large Ensemble for the album Going Home Star – Truth and Reconciliation, a collaboration with Steve Wood, Tanya Tagaq and the Winnipeg Symphony Orchestra.

The Average Savage by Snotty Nose Red Kids is put together by the hip-hop duo from the Haisla Nation in B.C.. Their sophomore album The Average Savage was also shortlisted for the 2018 Polaris Prize while their first self-titled record has made waves in the Indigenous music sphere.

Meanwhile, in the Oscar sphere last week, Yalitza Aparicio became the first Indigenous woman of Mexican descent to be nominated for the Best Actress in a Leading Role for the 2019 Oscars.

Aparicio is a Mexican actress who makes herself known in the movie Roma, where the 25 year-old actress plays the role of a domestic worker during ’70s Mexico City.

The show is available to stream on Netflix and although audiences aren’t sure if she will take home the coveted award, her nomination is ground breaking.

The representation of ethnicity in the acting sphere as a whole is underdone as too often roles of colour are given to those that look the part, while overlooking actors and actresses that actually are the part, or the roles simply aren’t there.

As an indigenous actress from Mexico, Yalitza hails from Tlaxiao, Oaxaca and her nomination and career represent a region often left out of the Oscars. She is Triqul and Mixtec and even speaks Mixtec in her role, which is a huge milestone for those who speak any of the nation’s 68 indigenous languages.

She auditioned for the role of Cleo on a whim and when Director Alfonso Cuaron told her the casting news she had just finished her teaching degree and said she would have to talk to her family before deciding. Now, Yalitza is part of one of the biggest conversations in Hollywood.

In just March of last year, many took to social media to express gratitude to Hostiles star Wes Studi, Cherokee, who spoke Tsalagi, the language of the Cherokee people during the 90th Academy Awards ceremony in Los Angeles.

Yalitza’s nomination is much of the same for the indigenous people of Mexico, and highlights a growing field of roles.