TORONTO — Early in production for the new Alaska-set children’s animated series “Molly of Denali,” creative producer Princess Daazhraii Johnson’s young son got a sneak peek — and his reaction moved her to tears.

The scene saw the mother of the Indigenous protagonist, 10-year-old Molly (Shahnyaa) Mabray, cutting a traditional dish of whale skin and blubber known as muktuk with a customary knife called an ulu.

“My son goes, ‘Ah! That’s my favourite! And she has that knife you have!”’ said Johnson, who lives in Fairbanks, Alaska and is Neets’aii Gwich’in, with family from Arctic Village, Alaska.

“He was so shocked and elated to see a representation of our lives on the screen. I got really emotional and was like, ‘Oh my gosh, this is why we’re doing this — so that they can see themselves.”’ 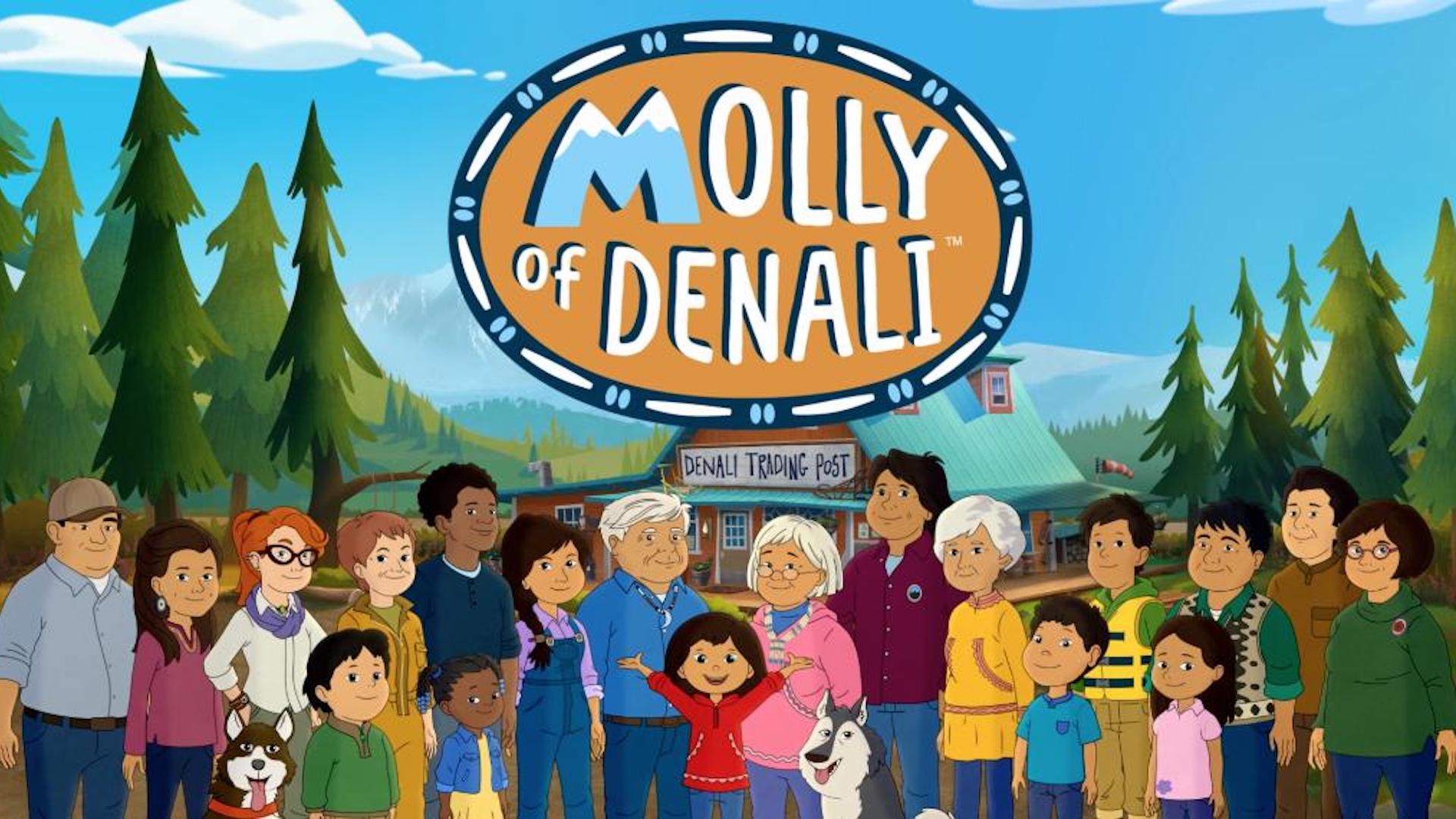 Debuting Monday on CBC after recently premiering on PBS, “Molly of Denali” is produced by Vancouver’s Atomic Cartoons and is making waves for being a rare children’s series featuring an Alaska Native lead character.

Washington-based Sovereign Bill voices the adventurous and curious lead heroine, who helps her parents run the Denali Trading Post in the fictional Alaska village of Qyah.

In the first episode, Molly’s quest to find out why Grandpa Nat doesn’t sing or play the drum anymore leads to a lesson about the history of residential schools.

“We don’t go in-depth into it, because it is a show for kids, but we do let them know that it had an impact and that … he can get his voice back … (that) it’s happened to a lot of Indigenous people, across both sides of the border, and to not dwell on the negative but the positive,” Cardinal, who is Cree from Alberta, said in an interview in Toronto.

“I was lucky in that episode specifically to speak for my mother and father, who were both residential school survivors who had those things happen, had their being taken away from them and their self-worth, their identity, their language, their beliefs. They were being constantly told that they were not worth anything.”

That particular Grandpa Nat story was inspired by one of several elders who are on the show’s Alaska Native advisory group, said Johnson. The show’s creators also visited Alaska and partnered with the Alaska Native community to ensure the show was authentic, accurate and respectful, she added.

The series is targeted at a four-to-eight-year-old audience, and most of the voice actors are First Nations. Sovereign Bill is a member of both the Muckleshoot Indian Tribe and is T’ak Dein Taan clan of the Tlingit Tribe.

The script is peppered with Alaska native language words, and each episode includes an educational, two-minute live-action piece filmed with Alaskan kids across the state of Alaska.

“It means so much to finally have this sort of representation,” said Johnson. “I didn’t grow up seeing myself represented in film and television and I definitely didn’t see positive depictions of Native people.”

For Cardinal, growing up watching television he remembers “a fellow on ‘The Forest Rangers”’ who “was talking to bears and stuff,” he recalled.

“I was like, ‘Oh, man, that’s awesome!’ and then I’d find out later that he was a Ukrainian fellow with shoe polish in his hair,” said Cardinal.

“Somebody asked him what he was saying in those language parts and he’d go, ‘I don’t know, I was just making sounds.’ So I went, ‘Oh, OK.’ I was deceived as a child.”

“Molly of Denali” season 1 is still in production and also has a podcast, online interactive elements, and tie-in books due out this fall. The theme song is by members of the Alaska Native group Pamyua, with fiddle work from Brennan Firth, who is Gwich’in from Fort McPherson in the Northwest Territories.

Audiences in the U.S. say the show is pushing them to think critically and “giving them the opportunity to have a dialogue with their children about these histories and also the fun things that happen in the show, like learning how to tap birch trees to make syrup,” Johnson said.

“I’m also just grateful to have a series that humanizes us and makes us a modern-day people,” she added, noting it’s a contemporary story featuring an Indigenous character who’s computer-savvy.

“Molly of Denali” will have back-to-back episodes on CBC on the morning of Sept. 2, before moving to its regular time slot on Saturday mornings beginning Sept. 7.