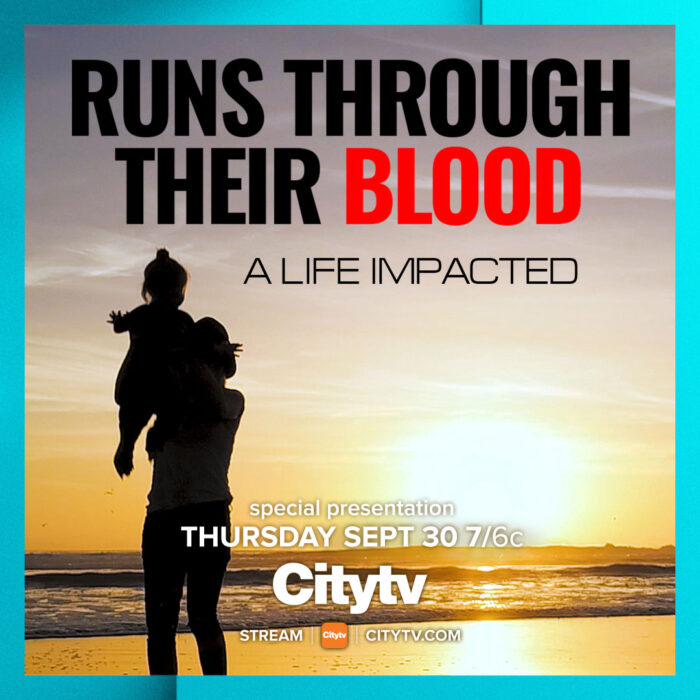 M’CHIGEENG — The Weengushk Film Institute is excited to announce the release of a new documentary entitled “Runs Through Their Blood- A Life Impacted”.

The film explores the intergenerational effects of the residential school system.

Following the discovery of the first 215 children’s graves found in Kamloops, BC in June of this year, students from the film institute were inspired to document the impact of the residential schools on Indigenous people and their communities. The film has been made to educate the world through these untold stories and the history from the perspective of the people it affected.

The film is a collaboration created entirely by Weengushk Film Institute students, and the first student film that is being shown on television. The writer and director, Helen Pyette is an emerging media artist from M’Chigeeng, ON, with experience in make-up, photography, editing and music, and currently a graduate of Weengushk Film Institute’s Lab 1: Film Production Program. “”Never give up, you will succeed, all you need is to believe in yourself.” she says, on following through with making a film from an idea.

Producer and writer Angela Kijadjiwan is an Anishinabe emerging media artist, with a passion for the written word and music. The film was also written and edited by high school student and WFI summer student; Izabelle Lagendoen. Izabelle is an Anishinaabe artist from Sheshegwaning First Nations. She’s an aspiring editor who has created short films, and she beautifully edits each of her projects to fit the tone that is desired.

Consultants on the film include WFI Founder & Artistic Director Dr. Shirley Cheechoo C.M., Nano Debassige and Andre Plante. “I am so proud of the hard work and dedication that these talented students have put into telling this important story,” says Cheechoo. WFI is celebrating its 20th anniversary this year, and still accepting students to many exciting 2022 programs

“Runs Through Their Blood- A Life Impacted” will premiere on Truth and Reconciliation Day,  Thursday Sept. 30 at 7 p.m,  commercial free on Citytv. Following the film, Citytv will be airing an intimate conversation with Tracy Moore and the filmmakers. 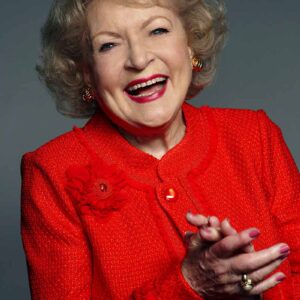 Arts and Culture January 20, 2022 • 0 Comment
In today’s connected world, it’s easy to feel as if you know someone you’ve never met based on their social media feed, online persona or… 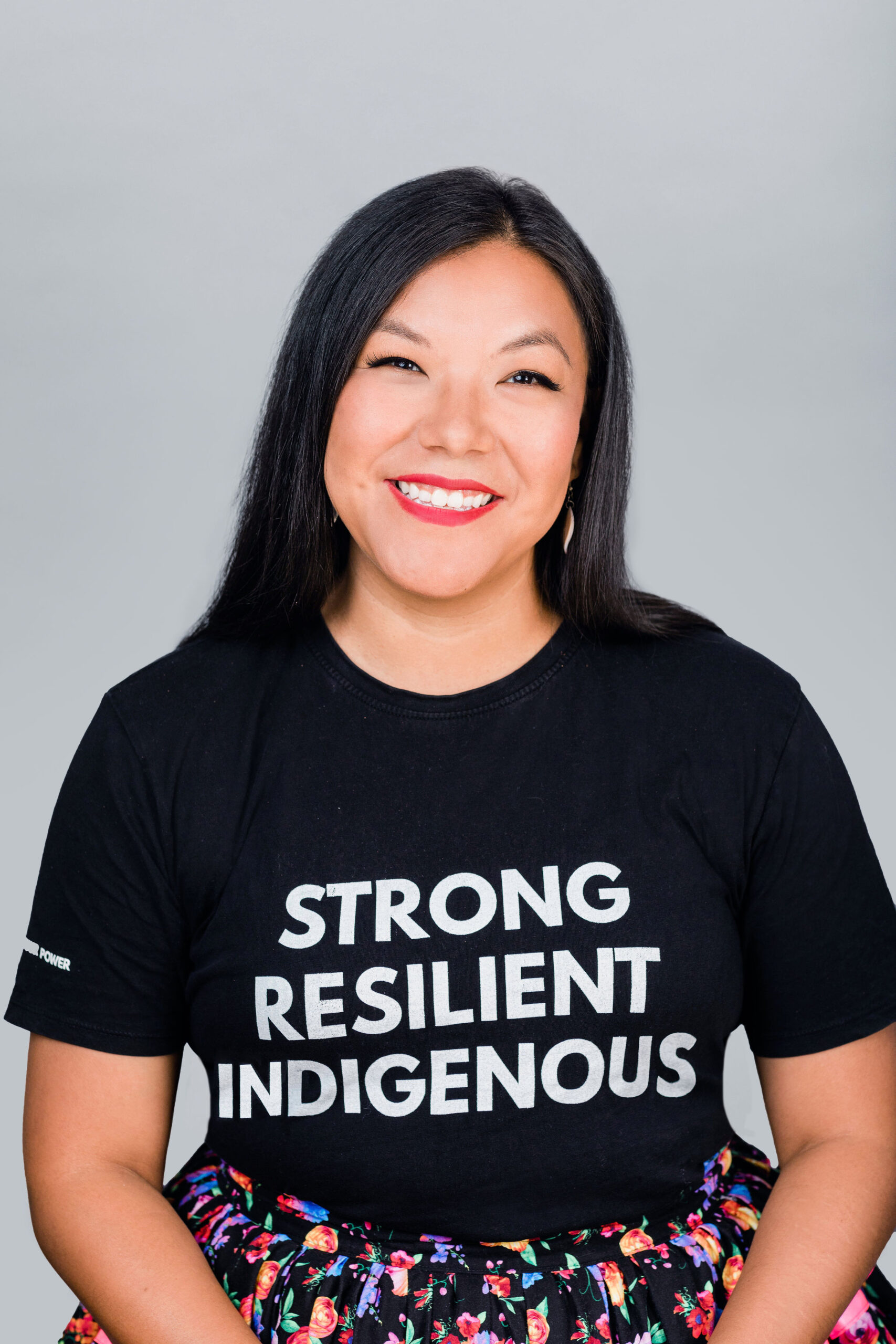 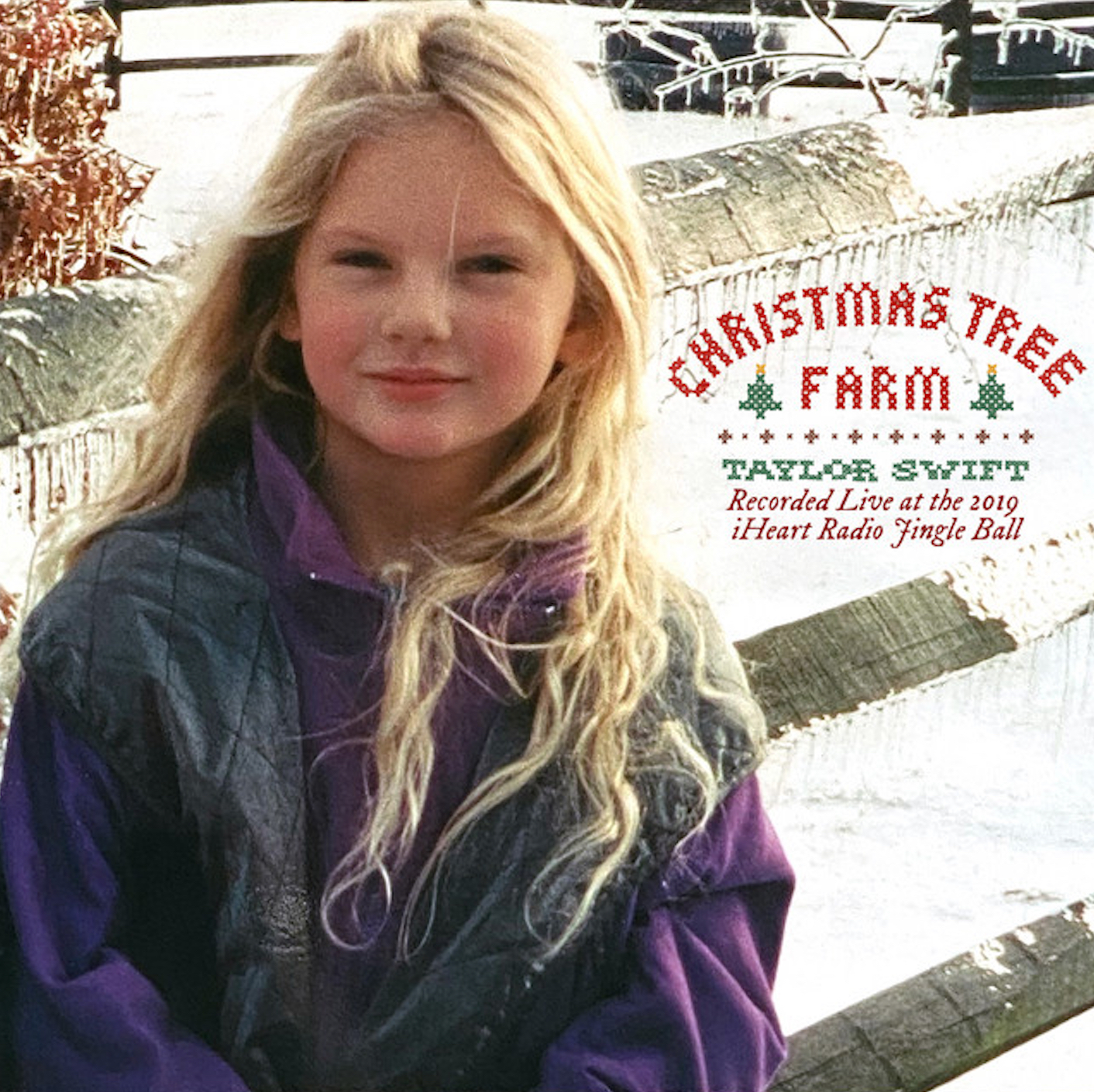 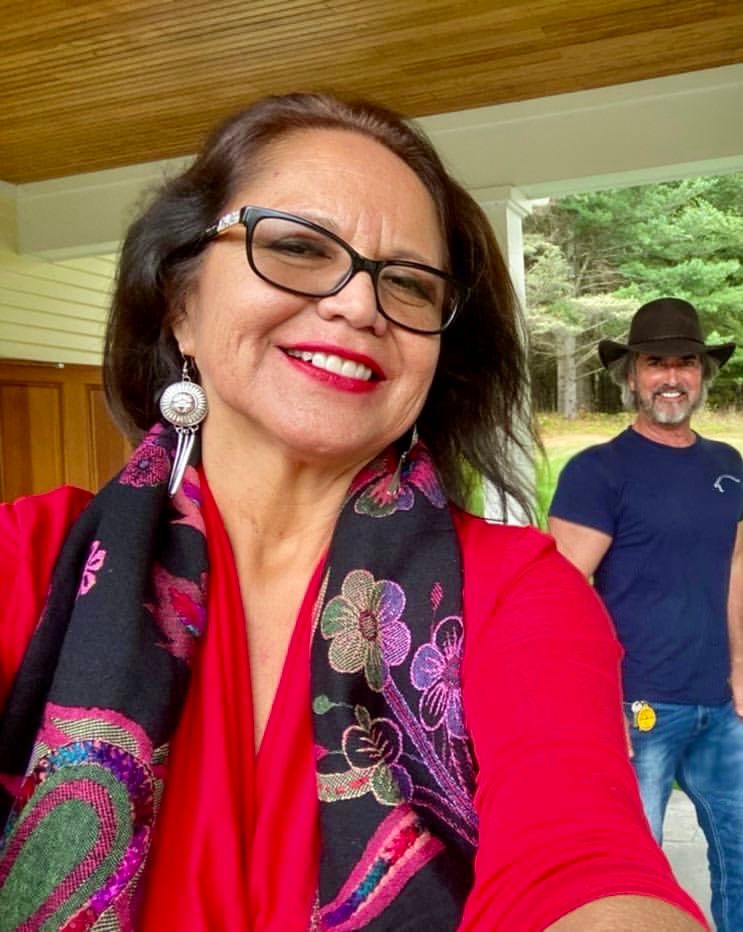 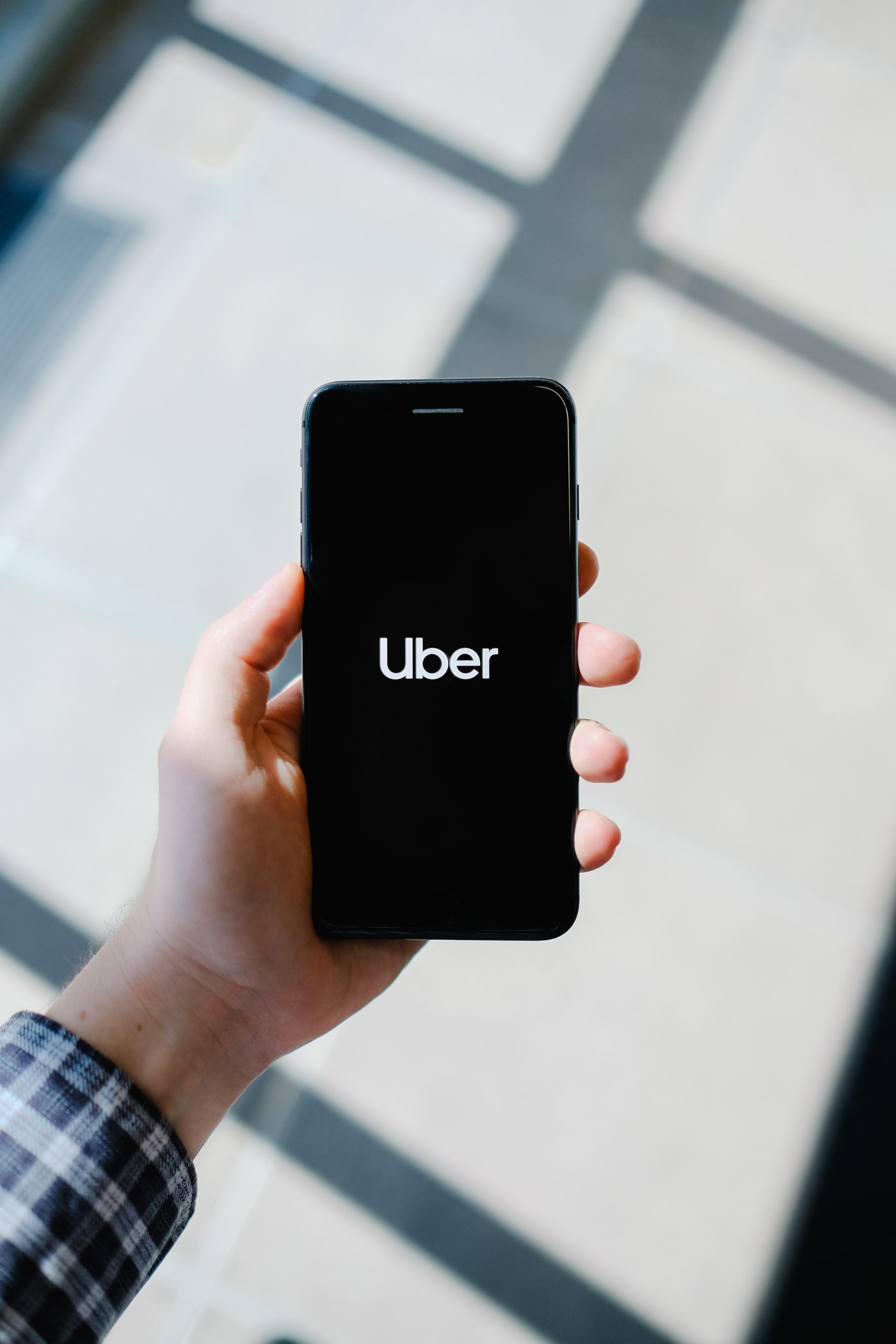 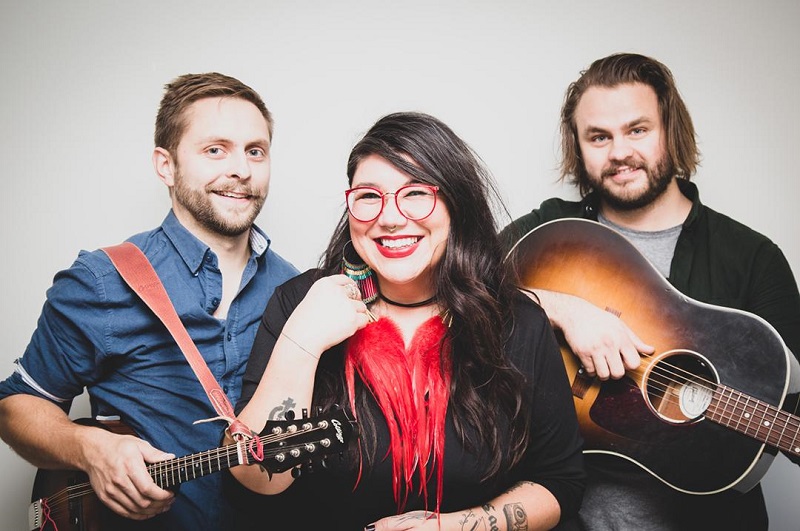 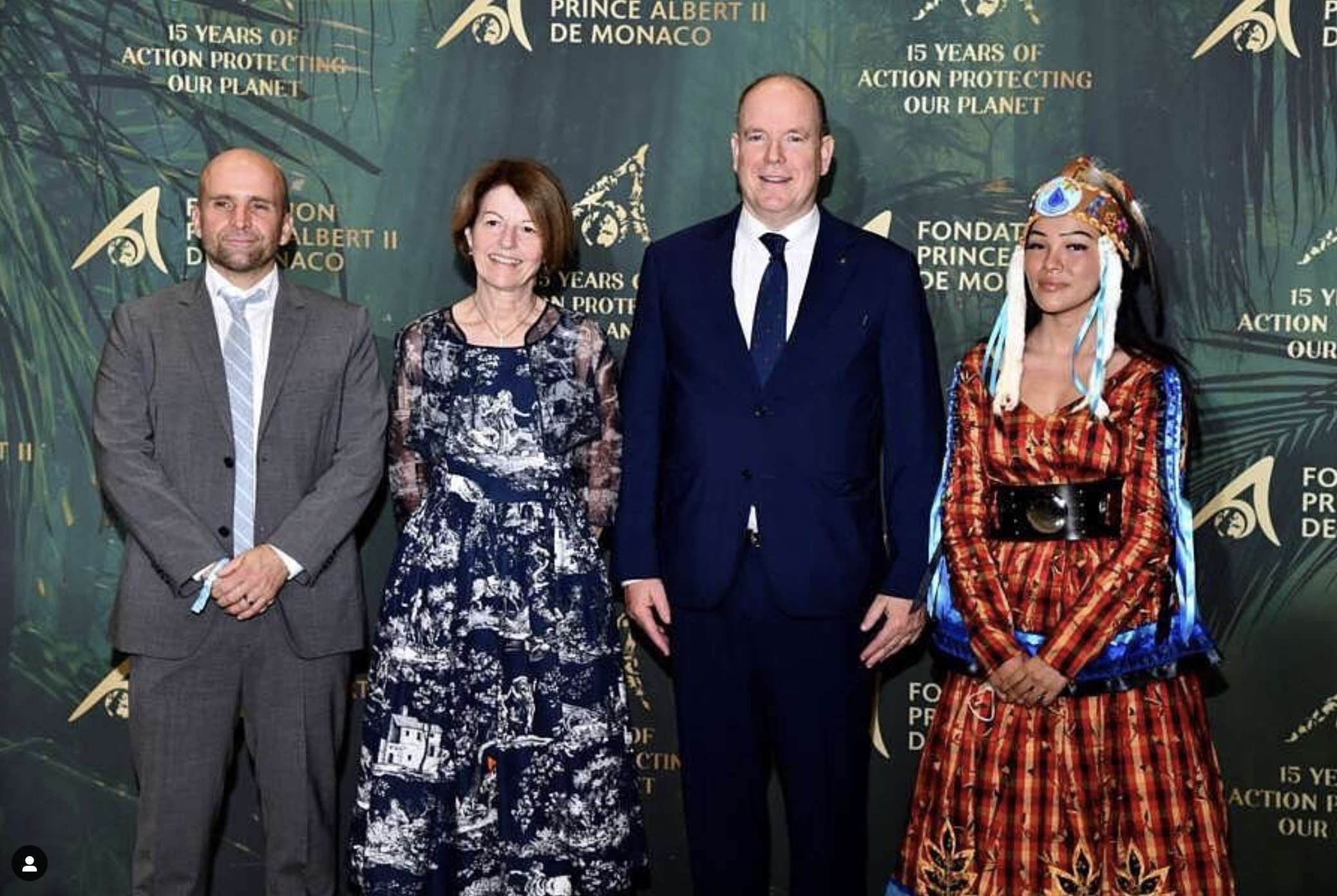 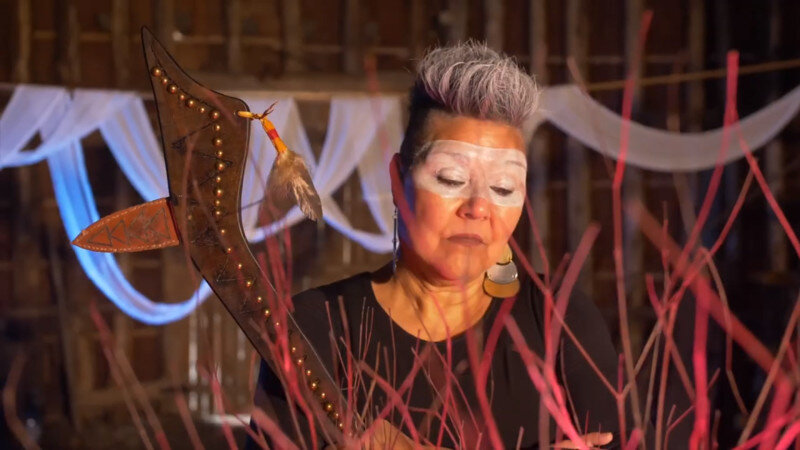 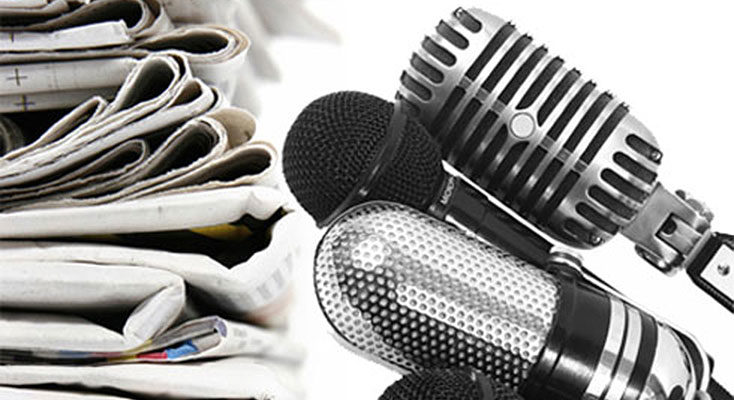 Delivering on TRC recommendations 84 to 86: media and reconciliation

Arts and Culture October 13, 2021 • 0 Comment
The Indian Residential Schools Settlement Agreement, the largest class-action settlement in Canadian history, began in 2007. One of the elements of the agreement was the…