VANCOUVER — The Indigenous Voices Awards are building on their inaugural success as a launching pad for Indigenous literary talent with a fresh crop of finalists, an organizer says.

Tanya Tagaq and Joshua Whitehead are among the 17 rising Indigenous writers who have been shortlisted for the second annual IVAs. 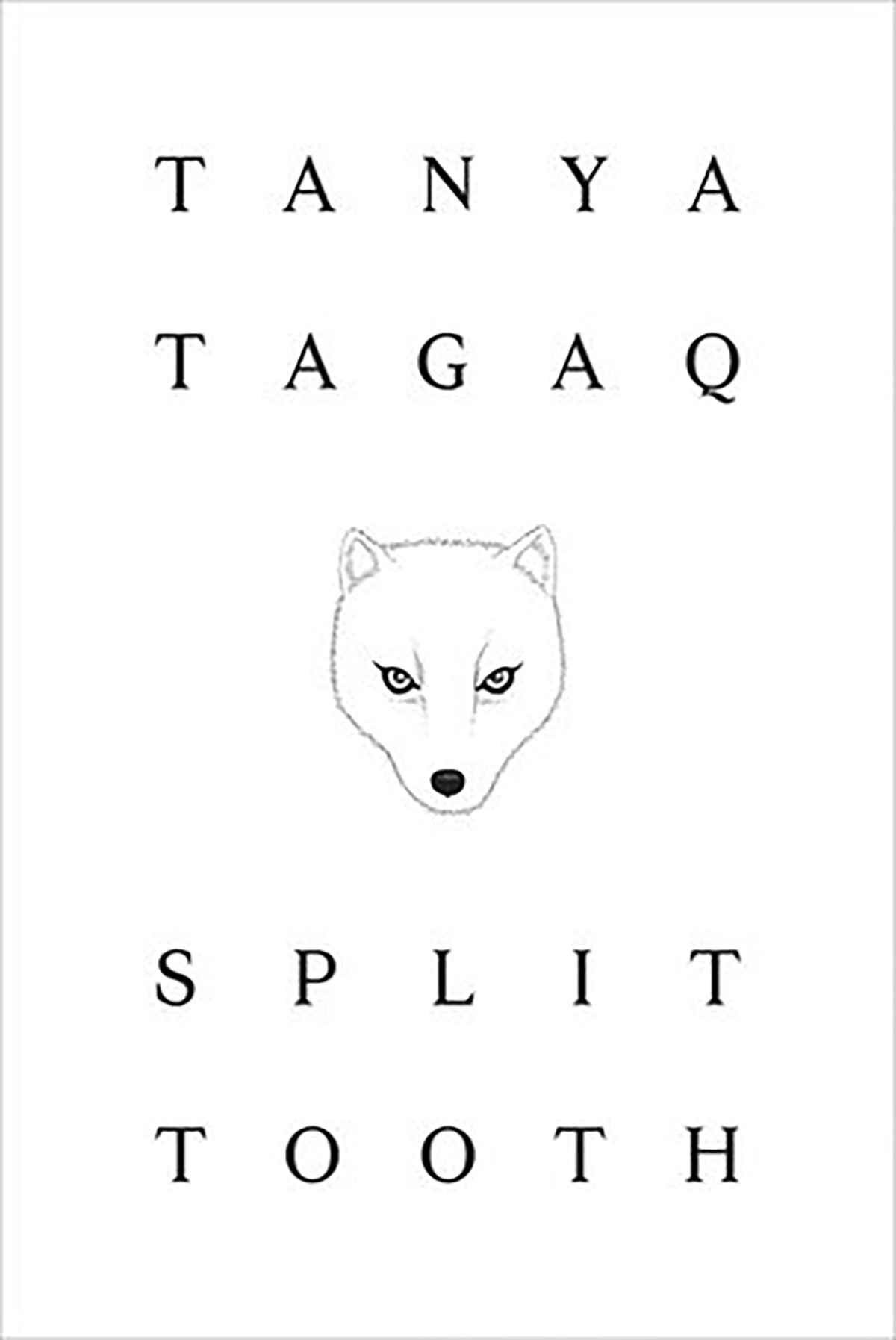 Other finalists are vying for prizes recognizing both published and unpublished works in a range of languages, genres and media.

The IVAs were established in 2017 with the support of a more than $140,000 fundraising campaign launched in response to the online furor over an editorial in Write magazine proposing there be a Canadian literary prize for cultural appropriation.

Sam McKegney, a co-chair on the board of the IVAs, said from the ashes of controversy, the awards have emerged as a platform to amplify the voices of Indigenous writers across Canada’s literary landscape.

“These are authors who are not reacting and responding. They’re not speaking back to settler-colonialism,” McKegney said in a phone interview. 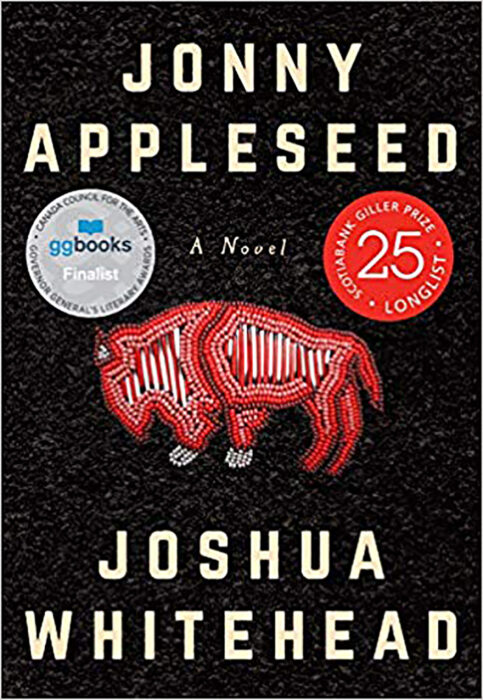 McKegney acknowledged that the IVAs, whose funds are now held by the Ontario Arts Foundation, have tightened their prize budget with an eye towards sustainability after doling out $25,000 in honours at last year’s inaugural event.

But the size of the cheques will have little bearing on the doors the awards can open for Indigenous creators, who will have opportunities to connect with established writers, literary agents and other cultural tastemakers, said McKegney.

“What we’re seeking is opportunities for people to have their voices heard,” he said. “Part of the strength of the prizes thus far has been to create community among Indigenous writers.”

For some finalists, an IVAs nod can be a first step on the path to publication, he said.

As an example, McKegney pointed to one of last year’s unpublished winners, Smokii Sumac, whose debut collection, “You are Enough: Love Poems for the End of the World” (Kegedonce Press) has been shortlisted for English-language published poetry. Rounding out the category are Wanda John-Kehewin’s “Seven Sacred Truths” (Talonbooks) and Jules Koostachin’s “Unearthing Secrets, Gathering Truths” (Kegedonce Press).

Francine Merasty’s “Iskotew Iskwew” is the sole contender for this year’s prize for works in an Indigenous language.

The IVAs also highlight non-traditional types of storytelling with a category for works in an alternative format, which this year includes Mich Cota’s opera “Wasakozi” and the graphic novel “Surviving the City” (HighWater Press) by Tasha Spillett with illustrations by Natasha Donovan.

The three shortlisted works of unpublished prose in English include a selection from “Teenage Asylums” by Francine Cunningham, Brittany Johnson’s “Transit” and Blair Yoxall’s “Little Bull.”

For unpublished poetry in English, the finalists are Elaine McArthur’s “Brush of a Bustle,” Autumn Schnell’s “FemmNDN Commandments” and “My Ghosts Roam this Land” and other poems by Craig Commanda.