SIX NATIONS – Since it first opened with the Iroquois Lacrosse Arena, ILA Sporting Goods, formerly Powless Sports, has become one of Canada’s top destination lacrosse outfitters. And what better location than at one of the finest year round lacrosse arenas in the country, in home of the Creators’ Game.

Recently ILA Sports has expanded in both floor space and product, now also carrying a top line of baseball and hockey gear. But make no mistake, it is still a “lacrosse player’s candy store,” says Jody Powless, who specializes in team sales.

“We are definitely a destination lacrosse store,” says Powless. “When you go to the mainstream sports stores you might see a small section of lacrosse sticks or equipment, so people get pretty excited when they come in here from off-reserve to play one of our teams and drop into the store.”

A broad range of top quality sporting goods is a big draw for their growing legion of customers, from peewee to pro.

ILA Sports is also a distributer of Under Armor athletic under gear who sponsor the National Lacrosse League. Warrior and Brine are also well represented.

It is no secrete that any purchase at the ILA Sports is completely tax free, offering an immediate saving of 13% to their off-reserve customers, especially when purchasing team game jerseys or sportswear. That is where Jody comes in. She will consult with you and help design an eye-catching jersey and uniform package distinctively yours.

“I tell people it’s well worth the drive,” says Powless.

The store remains open during most lacrosse games when many visiting players pick up whatever gear they may need before or after the game.

“Parents and fans from off-reserve are always impressed with the quantity and quality of what you can find there,” she says.

By broadening beyond lacrosse, ILA Sports has begun to attract area hockey and baseball players as well where they can get the same quality brands without paying that nasty tax, which can easily add up to hundreds of dollars in savings.

We contribute to a lot of athletes and sports teams,” manager Shelley Burnham-Shognosh is proud to point out. “We give back to our communities.” 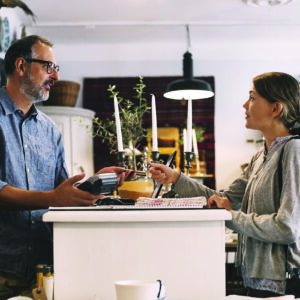 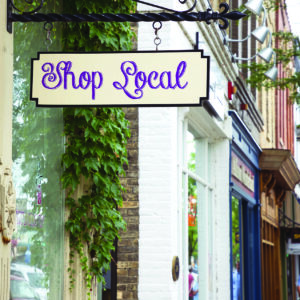 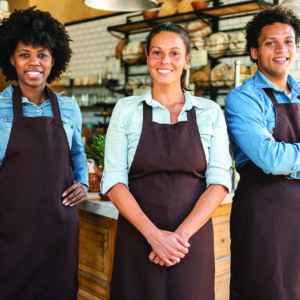