By Jim Windle and Nahnda Garlow 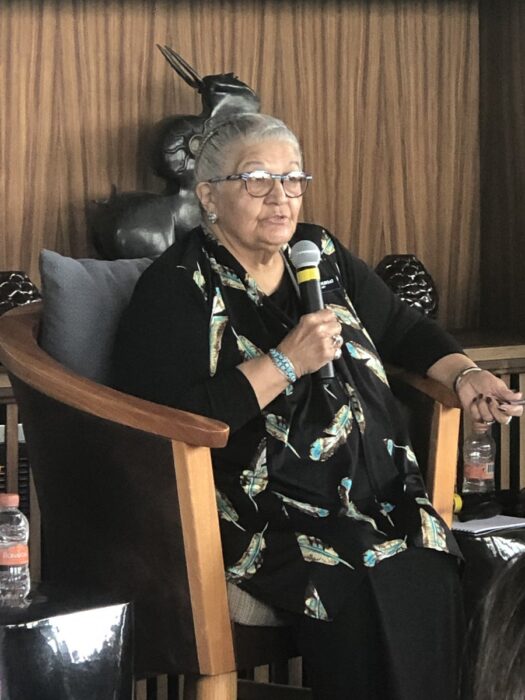 The book, shaped as a bust of Albert Einstein, contains wisdom and advice from 100 recognized community leaders from around the world — giving feedback on their hopes and dreams for humanity’s next 100 years.

The book is called Genius: 100 Visions of the Future to celebrate the 100th anniversary of Albert Einstein’s groundbreaking General Theory of Relativity.

Longboat has been selected as the only Onkwehonwe participant, in an ambitious project that brings together contributors like Barbara Streisand, Micheal Bloomberg, Deepak Chopra, David Suzuki and Ruth Bader Ginsburg. The book assembles essays from 100 of the most eminent global thought leaders on their unique perspective of the fast-approaching future.

Longboat is profiled along with these thought leaders as an internationally recognized herbalist, elder, traditional healer, and teacher. “Her vision is to promote and support healthy and safe first nations families through the teachings and practice of their culture,” says the Genius 100 website.

Organizers call it a “century-in-the-making publishing milestone, the project, which was prototyped in space, will inspire and enable the next generation of brilliant minds.” 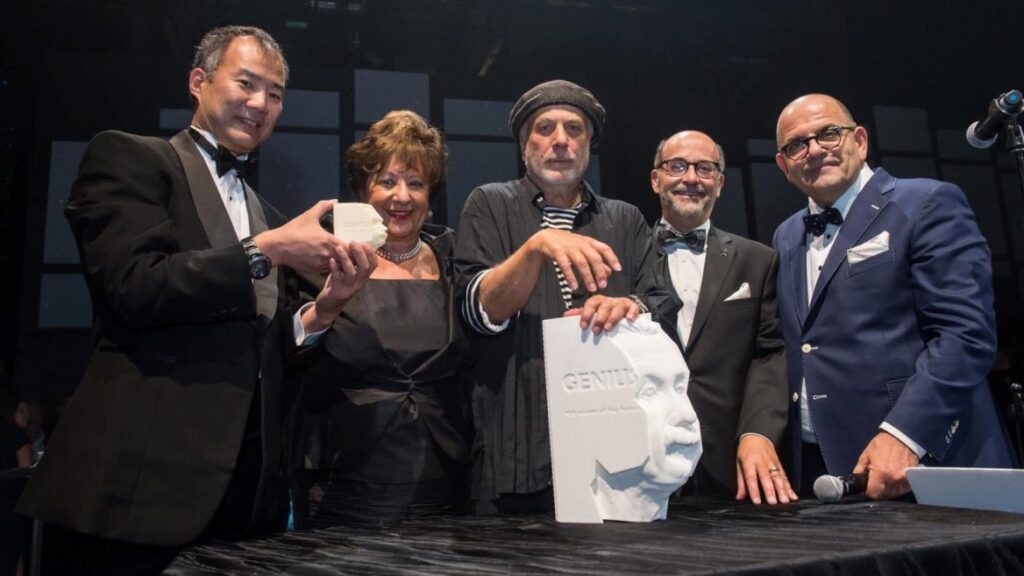 The prototype for the 4000 slices of 3D printing of Genius: 100 Visions of the Future was done far above ground, 400 kilometres above the Earth’s surface at the International Space Station. Developers say the book is printed and bound all in one piece. It was a complicated task that took days to complete, but is a celebration of all the scientific contributions Albert Einstein brought to humanity.

This past January, Longboat and 24 others from various communities around the world, attended a three day think-tank environment where recognized leaders discuss the future of peace and other world impacting issues from their peculiar vantage point.

Longboat says she was among the first 25 people chosen for their vision of the future and the practical efforts they have been involved in within their own communities to bring about peace and understanding. Officials with Genius 100 said Longboat was “nominated and vetted by an international committee for her work for her community and for all indigenous communities.”