Talks of changing offensive or stereotypical team names have been in the works for years.

While the Brooklin Redmen have been a Senior A lacrosse team for over half a century and have been a key piece of the Durham regions lacrosse chain, they were publicly scrutinized for their name as early as 2017.

Over the years and 7 Canadian Mann Cup Championship titles, the franchise has produced several Ontario and Canadian Lacrosse Hall of Fame members 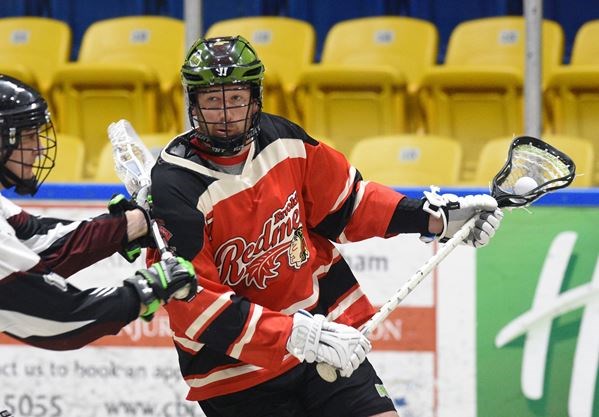 But, just eight days after McGill University dropped the name ‘Redmen’ for its varsity sports teams, the team announced that they will be changing their name from the Brooklin Redmen Lacrosse Club to just the Brooklin Lacrosse Club for their 53rd season. The franchise’s Board of Directors voted to drop the “Redmen” denomination and the change has been effective since.

Brooklin is scheduled to kick off their 2019 regular season schedule on June 2, while the local Six Nations Pro-Fit Chiefs commended the franchise on their name change.

“The Brooklin Major Series Lacrosse Club should be commended in their decision to change their name. I know the organization talked to me about the name change last fall and they have consulted with other First Nations people on the issue. With the recent move by McGill University to drop the ‘Redmen’ name I think it became a no-brainer for Brooklin. Change is always difficult to handle for some. Brooklin has a rich history and is a proud organization. They are stepping forwards in the lacrosse community at large and doing their part for Reconciliation,” said Six Nations Pro-Fit Chiefs President Duane Jacobs.