Home Interview A tour, an album and more — what’s next for Logan Staats

Shania Twain said “He’s so commanding…he’s a little bit mysterious. Makes you want to know him more…being captivated like that is what an audience needs…to cut through the noise.”

Music mogul Scott Borchetta said “Every time I see [Logan] perform, he takes my breath away…there’s something about him that just moves me.”

And Canada agreed — Logan Staats has “it”.

For those of us from Six and Brantford who’ve seen and heard the man perform his music before — seeing Staats on CTV’s The Launch was even more gratifying. Truly, Staats, his voice and his music belong there.

We sat down with Logan in an exclusive interview to hear more about his time on the show and find out what the journey holds next.

TRT: We’re very proud of you! Very excited to see the show. It was awesome.

LS: It’s been super emotional. There’s been so many moments where I’ve been crying like a baby. It’s almost been a week!

TRT: Finally sharing your win at the viewing party must have been great.

LS: It was super emotional. My dad doesn’t tear up a lot and there was a couple parts in the episode I seen him starting to lose it. My mom was tearing up. As soon as I seen my mom and dad crying I lost it. I think there was a lot of people crying. For me to be in that room to see everyone around me having an emotional reaction right around me in the same room. It was super emotional. It was overwhelming. Super proud. Overwhelmed with pride.

TRT: You were very open about your experience not growing up on the reserve and not having your culture growing up. What was it like to be that transparent about your identity on a national platform?

Every time I see [Logan] perform, he takes my breath away…there’s something about him that just moves me.— Scott Borchetta

LS: There’s been a lot of people that reached out to me personally and they were touched by my story. There’s a whole lot of us. I didn’t want to go on the show and be like ‘I know everything about everything’. I just wanted to be completely honest about my whole story. I think that captivated a lot of people. There’s a lot of people who are in the same boat as me.

TRT: What’s it like to be on the top of the charts?

LS: Talk about love from Indigenous Canada. A couple days ago Ed Sheeran stole my #1 spot. I made a post on Facebook calling out to different communities — getting everyone telling their aunties and uncles. It became a thing that was being shared across all these different reserves and indigenous Facebook groups. And I saw all these indigenous people really coming together and they got me that #1 spot back! It happened within two hours of putting that post out. I’ve never had so many comments or shares on my stuff. Its been really great.

So what’s next for Logan Staats? You can catch him in Episode 7 of CTV’s The Launch on Feb. 21 where the show will follow the six winning artists to capture a bit about where the journey takes them next.

Logan says he will be working on a new release in studio later this year in Nashville taking some of his original works and putting some new life into them. As well as an upcoming tour this year throughout North America at some big venues that he’s always wanted to play. TRT will keep you posted on the details for those upcoming performances and how to get tickets.

If you want to see even more of Logan’s time on The Launch you can stream the Director’s Cut of the episode on CraveTV. There he performs an original song for the judges called “Rolling Like a River”. 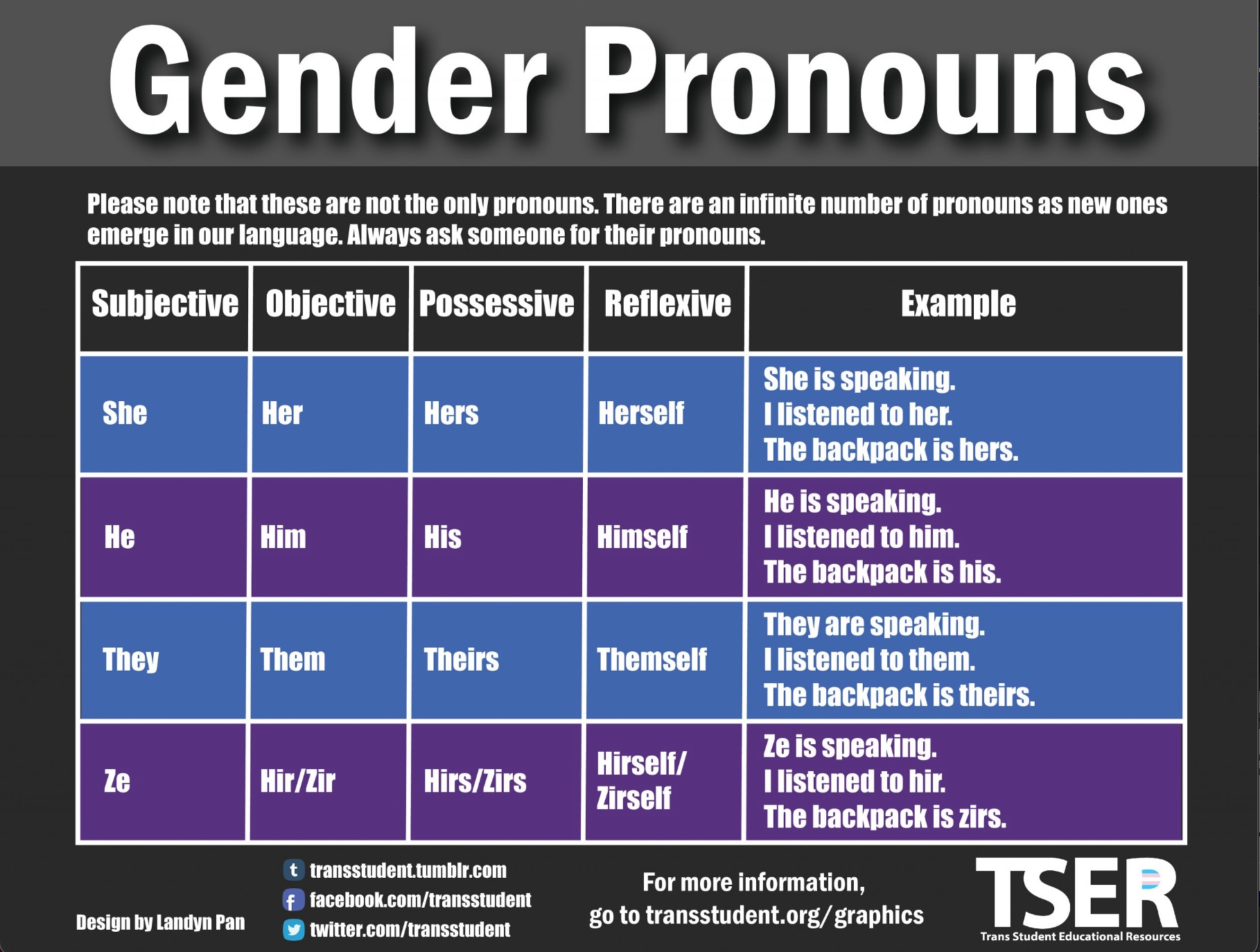 Q & A on pronoun allyship

Arts and Culture June 9, 2021 • 0 Comment
By: Jace Koblun Addressing a person with their pronouns is important when interacting with them, especially today when more people are learning about themselves and…

Standstill in the spotlight

Arts and Culture April 16, 2015 • 0 Comment
Standstill (2013) is the first feature length film released in Canada with the majority of its dialogue in Kanienke:ha. The story revolves around the traumatic…