Home Automotive How to spot early signs of engine trouble

Without a functioning engine, a vehicle is just an expensive driveway ornament. Engines keep vehicles moving, much in the same way the heart provides oxygen and blood to keep the human body running strong.

Modern engines are a mixture of mechanical moveable parts and complex computerized systems. Many different parts work in unison to keep a vehicle moving. Engines can be challenging for experienced mechanics, not to mention downright confusing for people who are unfamiliar with what’s under the hood of their vehicle. But any vehicle owner can learn to recognize certain signs that an engine may be on its last legs.

“An engine that is shaking while running may just have bad spark plugs or loose or damaged hoses,” said Sturtevant Used Auto Parts in Wisconsin. “However, if those fixes don’t work, it could be an indication of a deeper problem that requires a mechanic, such as fuel intake system issues, compromised motor mounts or timing belt problems.”

An engine in trouble typically has to work harder. That results in heating up more quickly, which can lead to overheating. Smoke may be white, blue or black (each colour indicates a separate problem). Any sign of excessive smoke is a reason to consult a mechanic.

The dashboard tends to light up when the vehicle is started, and one by one those lights diminish as the car’s computer checks that all systems are working correctly. If the “check engine” light remains on, it is notifying the driver of a problem. The issue could be a faulty sensor or something more ominous. Mechanics can hook the vehicle up to a scanning tool that runs diagnostics to “speak” to the car’s computer helping to diagnose the issue, advises How Stuff Works.

Popping or tapping noises may suggest that fuel is igniting prematurely in the combustion chambers of the cylinders. Grinding noises may tell you that the starter motor needs to be changed or replaced. Transmission issues also can produce grinding sounds. Generally speaking, if the vehicle is making sounds it does not normally make, schedule a service appointment.

Engine trouble may cause the truck to consume fuel faster than normal, according to the car information site Carsoid. The engine or one of its components may be faulty. Problems could arise in the spark plugs, oxygen sensor or fuel injector.

Failure to turn over is a clear indicator of engine troubles. It could be the battery, but if the battery is new, look for other causes. Engine trouble does not generally come out of nowhere. Certain signs can warn drivers their vehicles need servicing. 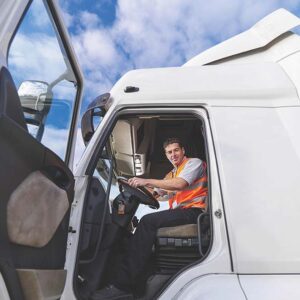 Automotive February 2, 2022 • 0 Comment
While traversing the country’s highways, drivers may not realize they are in the company of people who help keep the country’s economy flowing smoothly. The… 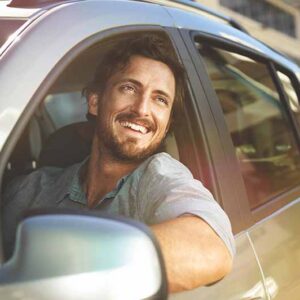 Automotive February 2, 2022 • 0 Comment
When gifting automotive enthusiasts, look no further than their favorite hobby for inspiration Jace Koblun with files The roar of the engine and the feeling… 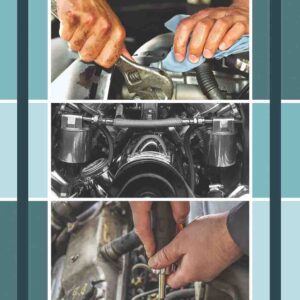 How to develop a vehicle maintenance schedule

Automotive February 2, 2022 • 0 Comment
Jace Koblun with files The unexpected expense of vehicle repairs can throw monthly budgets into disarray. Maintaining a routine service schedule is one way for…

Topics to discuss before hiring your next mechanic

Automotive June 29, 2016 • 0 Comment
Few decisions weigh as heavily on automobile owners as their choice of mechanic. A good mechanic goes a long way toward ensuring drivers and their…

Automotive December 2, 2014 • 0 Comment
Getting your vehicle properly ready for the coming winter means a number of things. Here are the top ten things you should be doing before…

What you need to know about tire pressure

Automotive July 16, 2014 • 0 Comment
Drivers need to learn a thing or two about tire inflation, according to a new tire inflation and maintenance attitudinal survey conducted by Leger on…