Home Home & Garden Why poinsettias are the official Christmas flower

Originating from Mexico, poinsettias are often considered the Christmas flower and rarely will you have a hard time getting your hands on one leading up to the big day. Their bright red leaves, often mistaken for the plant’s petals, are a hard-to-miss-sight during the holidays.

But why did poinsettias become so popular at Christmas? And what are some easy tips to care for them so you can still enjoy their appeal after the clock strikes midnight on New Year’s eve?

Where are poinsettias from?

The website whychristmas.com says poinsettia plants are native to Central America, especially an area of southern Mexico known as ‘Taxco del Alarcon’ where they flower during the winter. Aztecs called them ‘cuetlaxochitl’ and they had many uses for them including using the leaves to make a purple dye for clothes and cosmetics. The milky white sap was made into a medicine to treat fevers.

“The poinsettia was made widely known because of a man called Joel Roberts Poinsett. He was the first Ambassador from the USA to Mexico in 1825. Poinsett had some greenhouses on his plantations in South Carolina and while visiting the Taxco area in 1828, he became very interested in the plants. He immediately sent some of the plants back to South Carolina, where he began growing the plants and sending them to friends and botanical gardens,” says the site.

Poinsett sent plants to a friend of his named John Bartram from Philadelphia.

“At the first Philadelphia flower show, Robert Buist, a plants-man from Pennsylvania saw the flower and he was probably the first person to have sold the poinsettias under their botanical, or Latin name, euphorbia pulcherrima. They were first sold as cut flowers. It was only in the early 1900s that they were sold as whole plants for landscaping and pot plants.” Says the site.

According to the website, the Ecke family from southern California was one of the first to sell the plant as whole plants and they are still the main producer of the plants in the U.S. It is thought that they became known as poinsettia in the mid 1830s when people found out who had first brought them to America from Mexico.

There is an old Mexican legend about how poinsettias and Christmas come together, it goes like this:

There was once a poor Mexican girl called Pepita who had no present to give the baby Jesus at the Christmas Eve Services. As Pepita walked to the chapel, sadly, her cousin Pedro tried to cheer her up.

“Pepita,” he said. “I’m sure that even the smallest gift, given by someone who loves him will make Jesus Happy.”

Pepita didn’t know what she could give, so she picked a small handful of weeds from the roadside and made them into a small bouquet. She felt embarrassed because she could only give this small present to Jesus. As she walked through the chapel to the altar, she remembered what Pedro had said. She began to feel better, knelt down and put the bouquet at the bottom of the nativity scene.

Suddenly, the bouquet of weeds burst into bright red flowers and everyone who saw them was sure they had seen a miracle. From that day on, the bright red flowers were known as the ‘Flores de Noche Buena’, or ‘Flowers of the Holy Night.’

The shape of the poinsettia flower and leaves are sometimes thought of as a symbol of the Star of Bethlehem which led the Wise Men to Jesus. The red-coloured leaves symbolize the blood of Christ. The white leaves represent his purity.

HGTV has some tips on how to care for your poinsettia throughout the holidays:

Warm poinsettias With Ample Sunlight: This may seem strange due to their holiday connotations, but poinsettias are tropical plants. Provide lots of sunlight. If your plant’s leaves are touching a cold window, they may drop off.

Water poinsettias: Make sure to water the poinsettia whenever the surface of the soil feels dry. Give the plant a good watering, but don’t flood or soak it — gravel in the bottom of the pot will help keep the roots dry. If your home is dry during the winter months, a humidifier or plant mister can help your plant stay hydrated.

Prevent leaf loss: If your plant starts to lose leaves, there are a few likely culprits. Ask yourself these questions: Is the plant resting against a cold window or near a draft? Is it too warm or dry in the room? Is the plant thirsty? If the leaves wilt and the soil gets dry to the touch, water your poinsettia right away. But remember, wilting or dropping leaves can also be a sign of over-watering. If the soil is soggy when the leaves fall, you’ve probably watered too much. 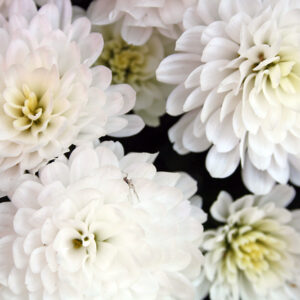 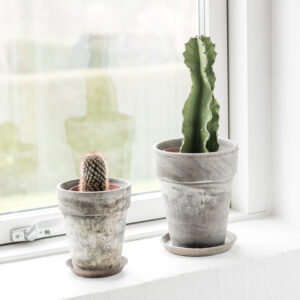 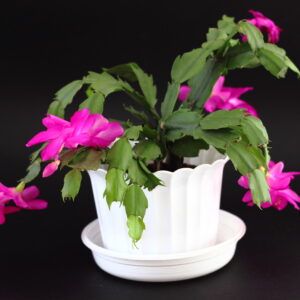 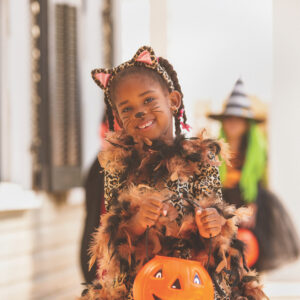 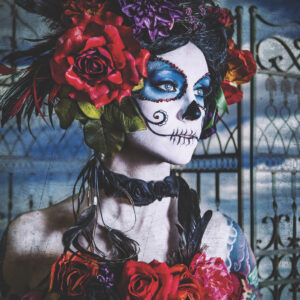 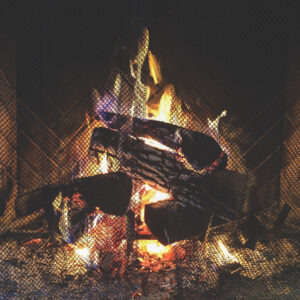 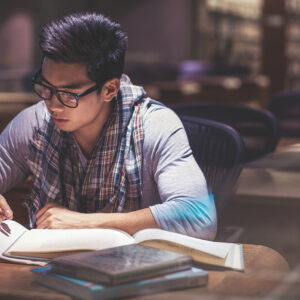 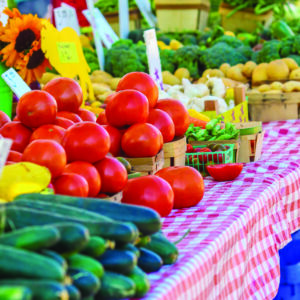 Home & Garden June 29, 2022 • Comments off
Events that bring residents of a community together in one place had been on the back burner as the world was and is continuing to…