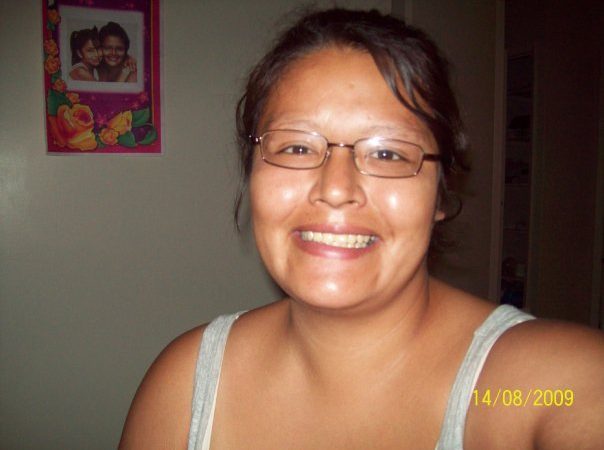 Brayden Bushby, the 20 year old man who killed Barbara Kentner will stand trial for murder in her death.

THUNDER BAY — A man who killed an indigenous woman in a targeted act of violence in Thunder Bay has been ordered to stand trial in her death.

Brayden Bushby, now 20 years old, was charged initially with assault in the February 2017 attack on Barbara Ketner after he threw a trailer hitch out a moving car window at the woman while she was walking down the street.

Justice Frank Valente said in a Thunder Bay courtroom today that there is sufficient evidence to put Bushby on trial.

Kentner, 34, was hospitalized and died in July 2017 from her injuries sustained in the attack. Police then announced charges against Bushby were upgraded to second degree murder.

Today’s ruling means Bushby will stand trial for the murder of Kentner. No trial date or location has been announced yet.