The Clearview Crushers were voted by the league to allow the expansion application which brought the team to become the sixth club in the loop beginning with the 2021 season, if it is played.

“Their management reached out to my son to see if he was interested in playing and through their conversations, they realized that they needed a coach,” said Smith, who is the father of well known goal scorer, Layne Smith. 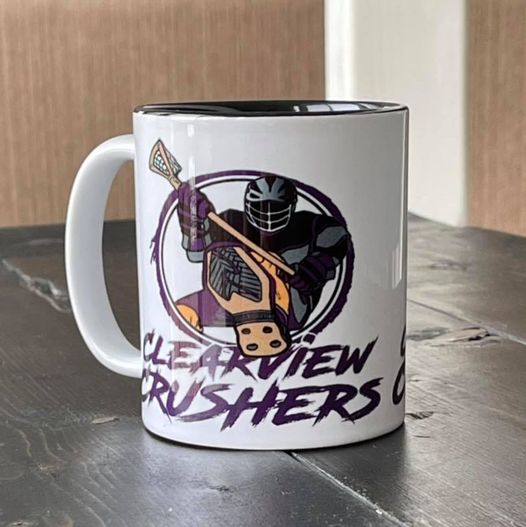 “They asked for my resume, I sent it in and they offered me the general managers position and I accepted. Through the course of a few meetings and discussions, they also offered me the head coaching position.”

Along with himself, Smith reached out to Terry ‘Bear’ Hill, Nick Skye, and Nathan McDonald, with all three having been on the bench with the Six Nations Rebels in 2019 to achieve the Ontario title.

The team will be playing out of the Stayner Arena, which is roughly 20 minutes from the tourist destination, Collingwood.

“So I’ll be coaching in cottage country,” said Smith. “I was the coach for the Oakville Junior ‘C’ team, but with no season last year due to the pandemic ad presumably no season this year, I resigned from the position with Oakville. Not anything to do with the club itself, they treated me great, but it was time to move onto bigger and better things so to speak.

[I had to move onto things] that will take me in the direction that I want to go and also give me the chance to coach players that I’ve coached with from peewee, movie on up. I will be coaching some other players from Six Nations that I coached from minor that have decided to come and join the team as well.”

Although aware that the team will host Six Nations players, the Crushers are unable to announce commitments currently due to the uncertainty of the oncoming season.

From the selection of the bench staff, the sound board are hoping to gear the team to enter the floor as strongly as possible.

Both of the ownership, including Heard and Mitch Brock, who played in Stayner, explained that the franchise holds a lot of experienced names in the lacrosse sphere.

“We had a coach who had school commitment problems, so we weren’t too sure how it was going to go. We were in the middle of looking for an assistant coach and when Jay came on, after meeting him a few times and talking to him over the phone, as an organization he just seemed like the missing piece for our bench staff,” said Sheard.

This brought about their collaboration and Sheard expressed his faith in the newly appointed staff.

“I’m just looking forward to get back on the floor and I look forward to working with Jay and his bench staff,” he said.

But due to the ongoing pandemic, Smith said that he will know more about the coming season after the next league meeting that will take place in a little over a weeks times.

“I am looking forward to a season, and if we have one, it’ll start no later than I believe it was July 5,” he said. “Having said that we’re looking at five home games and five away.”

Smith said that he will still be recruiting players, and will follow through with the league decision. In order to play their first game, Smith must have 12 players ready to sign.

Smith explained that he is hoping to generate a highly defensive team, saying that the “offence will come.” He said that he will take into account how may left and right handed players are available, as he hopes to create fast transitional movement, with goal tending being a focus as well.

“If we land any local players, I hope to see a lot of new and old fans in the stands.”

Last November, it was announced that the OSL declined an application from the Fort Erie Tigers.