Jim Huppunen and Chris Steele made up the front row for the 360 Sprint Car feature. Huppunen took the lead with Steele, Dave Dykstra, Jessica Zemken, and Mikey Kruchka giving chase. Zemken drove around both Steele and Dykstra on lap 8, and set her sights on Huppunen, who was working to get through traffic.

The race went non-stop without a caution flag, with Zemken setting a new track record for the 20 lap distance. The win was her first at Ohsweken, and made her the 64th different driver to record a Sprint Car feature win at the track.

Heat races for the 22 car field were claimed by Mikey Kruchka, Glenn Styres, and Jim Huppunen, while Kyle Patrick won the B-Main.

Standings as of June 6th show Mikey Kruchka of Hamilton in his car #01 leading the CORR/PAK Merchandising Sprint Car Division, with 185 points. In second, seven points back, is Glenn Styres of Ohsweken in car #0, with 178 points.

Josh Shantz and Mike Thorne were on the front row to start the STRICKLAND’S GMC Crate Sprint Car feature, but Jake Brown and Ryan Hunsinger charged through the field quickly, with Brown taking the lead from Shantz on lap 4.

It appeared that Hunsinger might be headed for his second win of the season, but Brown found a smooth line through turns one and two on the last lap. The two raced side-by-side to the finish line, with Brown winning by just 0.113 seconds. Hunsinger settled for the runner-up spot, followed by Josh Shantz, Mike Thorne, and Brad Herron.

Heat races for the 11-car field were claimed by Josh Shantz and Aaron Turkey.

Jake Brown of Brantford leads the Strickland’s 602 Crate Sprints with 239 points. Ryan Hunsinger is next, only one point behind for his #77X ride.

The AFFORDABLE TOWING & RECOVERY Thunder Stock feature began with Dave Bitner, Jr. and Jamie Hyzca on the front row, but it quickly turned into a side-by-side race between May 30 feature winner James Thompson, and 2013 champ Lee Winger.

They swapped the lead several times before a caution flag came out on lap 12, and Thompson was assessed a two position penalty by officials who determined he had jumped a restart earlier in the race.

Thompson quickly got back to the second spot, but Winger stayed ahead and claimed the win, followed by Thompson, Bryce Richardson, Chase Hess, and Billy Bleich, Jr.

Affordable Towing and Recovery Thunder Stocks are led by Lee Winger of Caledonia in his #2 car with 237 points 21 ahead of Cambridge Ontario’s Wyatt Van Wart.

Robin Elliott and Mike Giberson started the HRW AUTOMOTIVE Mini Stock feature on the front row, as original polesitter Chantelle Hyatt opted to start at the back of the field. Elliott took off and built a big lead, but 18th starter Tyler Lafantaisie eventually reeled him in and went on to his second consecutive win at Ohsweken.

Jason Lungaro and Brandon Janssens also made their way to the front from deep in the field to claim second and third, followed by Elliott, and Steve Miller.

Heat races for the 28 car field were claimed by Robin Elliott, Jason Lungaro, and Lucas Lubin, while Brandon Janssens won the B-Main.

The Mini-stockers are led by Welland’s Tyler Lafantaisie on the early-season points board with 251 for his #96T entry. Team 66-Jansenns is second with 232 points, 19 behind the leader.

Dustin Longboat and Max Chechalk started the GALE’S AUTO AFTERMARKET Bomber feature at the front, and Chechalk led early in what turned out to be a wild race. Chechalk’s string of bad luck continued, as he suffered a flat right front tire.

Dusty DeBoer made his way to the front from the 11th starting spot and went on to the feature win, followed by Paul Longboat, Gerald Burnham, Ashton Reekie, and Dustin Longboat.

Heat races for the 15 car field were claimed by Max Chechalk and Joe DeBoer.

Hagersville’s DustyDeBoer is driving his #23 to the top of the divisional pack with 247 points. Gillian Hils is in second with233. 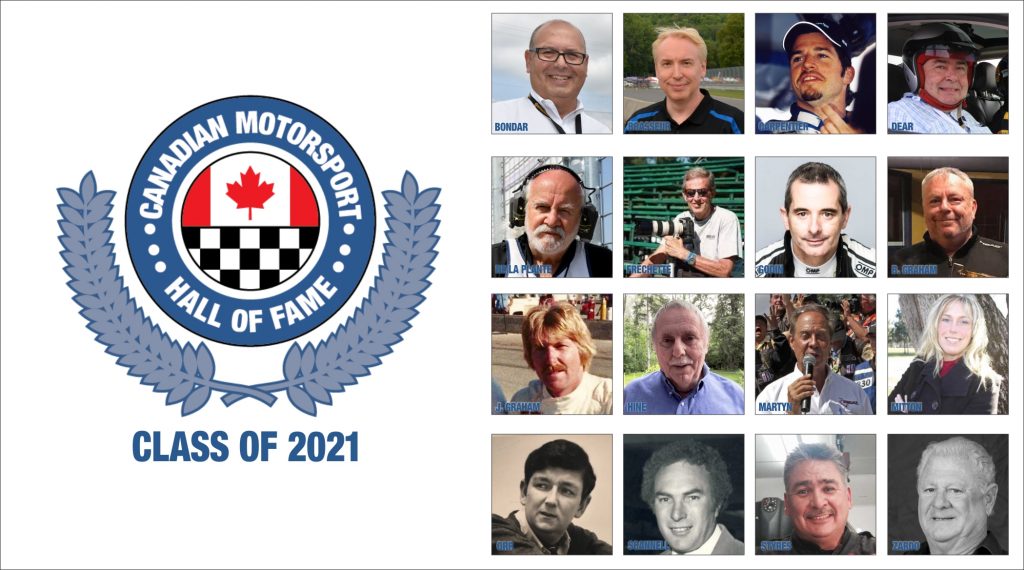