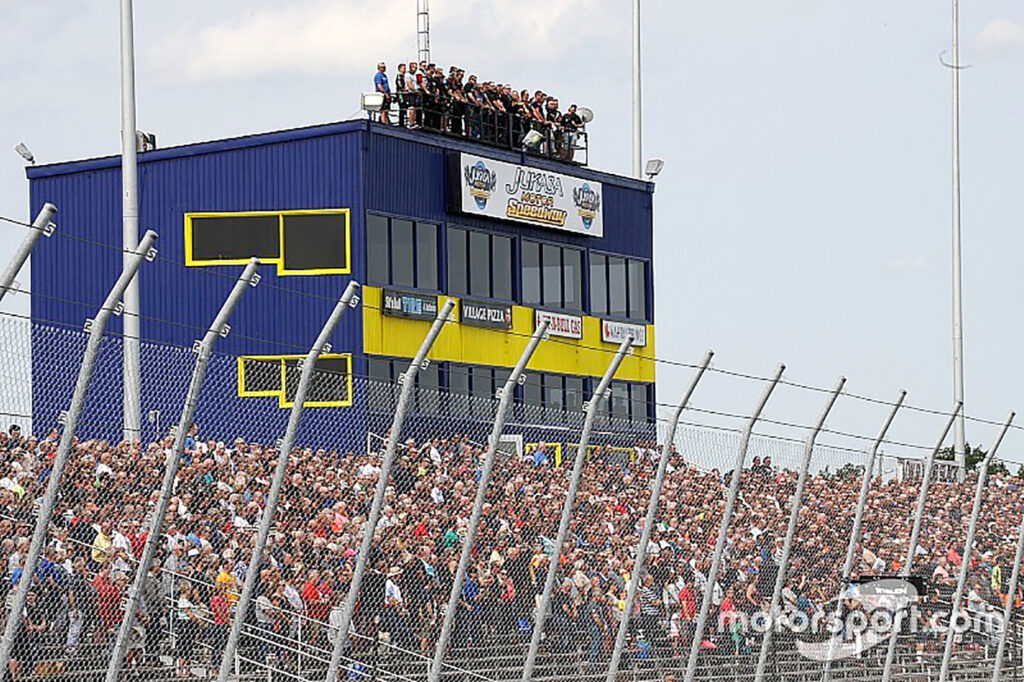 HAGARSVILLE — Winter hasn’t even hit southwestern Ontario yet, but the excitement of the upcoming racing season at Jukasa Speedway has already begun. Several special race events have already been planned.

“We feel that we have an exciting schedule for the upcoming season and we wanted to get these dates out so competitors and fans alike can plan for 2019, we have added some new twists to our schedule that we hope everyone will enjoy” said Alex Nagy general manager of Jukasa Motor Speedway.

The official season opener is set for June 1st, 2019, with the first oval race of the year for the NASCAR Pinty’s Series with a 200-lap race along with the hugely competitive OSCAAR Modified and Hot Rod Series. The Pinty’s Series has put on some incredible races here at JMS and there is no doubt 2019 will be no different. The next weekend, June 8th – 9th Jukasa will host the No-Club season opening Car Show and Jamboree with a slate of activities to be announced for Saturday and finishing up on Sunday with a car show and more. June 22nd will be the first of two events featuring the APC United Late Model Series which is Ontario’s best and ultra-competitive touring Late Model series that is full of star power and they will be joined by the Super Stocks. This event is the “Prelude to the Nationals” where the winner of each division will earn a guaranteed starting spot at the Canadian Short Track Nationals on Labour Day weekend.