SIX NATIONS – The sun was out and so were friends, family and business associates of GRE owners Ken Hill and Jerry Montour for the 20th Montour-Hill Tournament of Friends hoisted at Sundrim Golf Course at 4925 Highway #6.

This year topped all previous tournaments with a sell out field of 320 golfers and a huge table of great silent auction prizes. All proceeds went to support Six Nations/New Credit and other Native Charities.

This year’s special benefactor is the Steve Ludzic Parkinson’s Foundation. Ludzik, a former NHL journeyman for 12 years as a player and a few more as a coach of the Tampa Bay Lightning, was diagnosed with Parkinson’s disease in 2000, at 39 years of age. Outside of his immediate family and a few close friends he kept it secret until one day he decided to use his celebrity to raise awareness and money for Parkinson’s research. He began fund raising amongst his hockey friends and fans to help find a cure. He has since opened the Steve Ludzik Centre for Parkinson’s Rehab, at Hotel Dieu Shaver in St. Catharines, the only Parkinson Rehab Centre in Ontario. Ludzik also played a year for his friend Peter Ham and the Brantford Blast before hanging ‘em up for good.

“We donate to other Native charities who apply to us as well,” says Tournament coordinator Brian Rizzetto, who is also general manager for the Jr. B Caledonia Corvairs. “It’s a good day for family and friends to come out. It’s a long day, but a good one. This is very important to Kenny and Jerry. I’ve been running it for the past 6 years, and I am honoured that they let me do it.”

Everything that comes in to the Montour-Hill Tournament of Friends goes to charity.

“It’s our 20th year, and it keeps getting bigger and better every year,” says Ken Hill before teeing off. “It’s hard to improve from one year to another but we topped it again this year with 320 golfers and quite a prize table.”
Rizzetto talks about how and why the tournament started.

“Kenny lost a brother 20 years ago, Earl Hill, and he wanted to do something to keep his name and his memory alive, so that’s how this tournament got started,” says Rizzetto. “This year we just lost a good person who we all loved in Dennis Henhawk and he will be added to the list of people we all think about and we are blessed to be able to come out today and do this.”

If fun, great food, fabulous prizes and helping charities, is what you’re all about, the Montour-Hill Tournament is the place to be next year, but you better sign up early.

Inaugural Indigenous Ontario Championship to stay on Six Nations for 2023 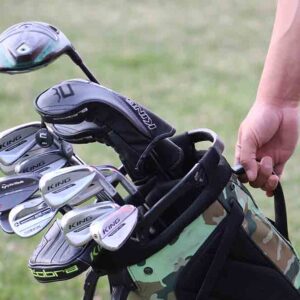 Golf April 13, 2022 • 0 Comment
By TRT Staff with notes from Golf Ontario ONTARIO — Golf Ontario announced on April 6 that registration is now open for the 1st annual… 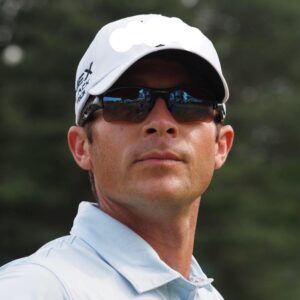 Golf March 2, 2022 • 0 Comment
By TRT Staff with notes from gao.ca UXBRIDGE — “Golf for all” is a statement that is extremely important to Golf Ontario. Golf Ontario believes… 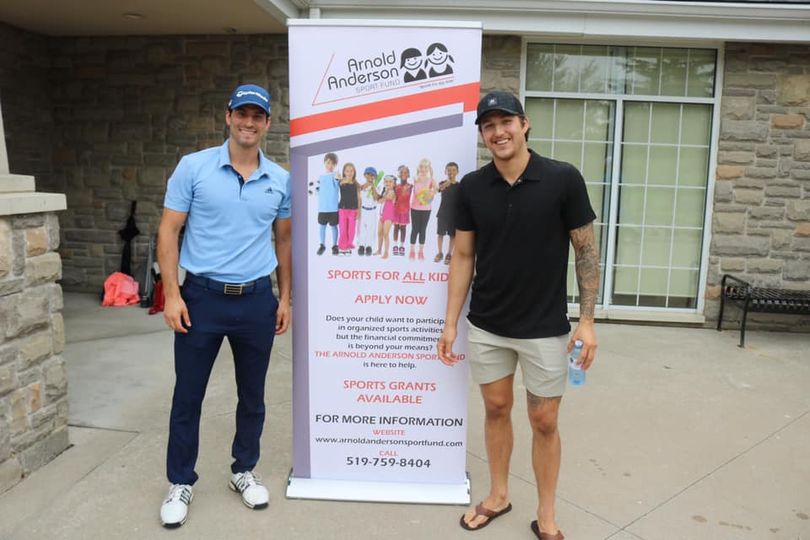 Henrique and Montour Golf Classic to fund over 200 sport registrations

Golf August 25, 2021 • 0 Comment
Adam Henrique and Brandon Montour’s friendship has set the groundwork for a very special initiative. The foundation and golf tournament that bears both their names… 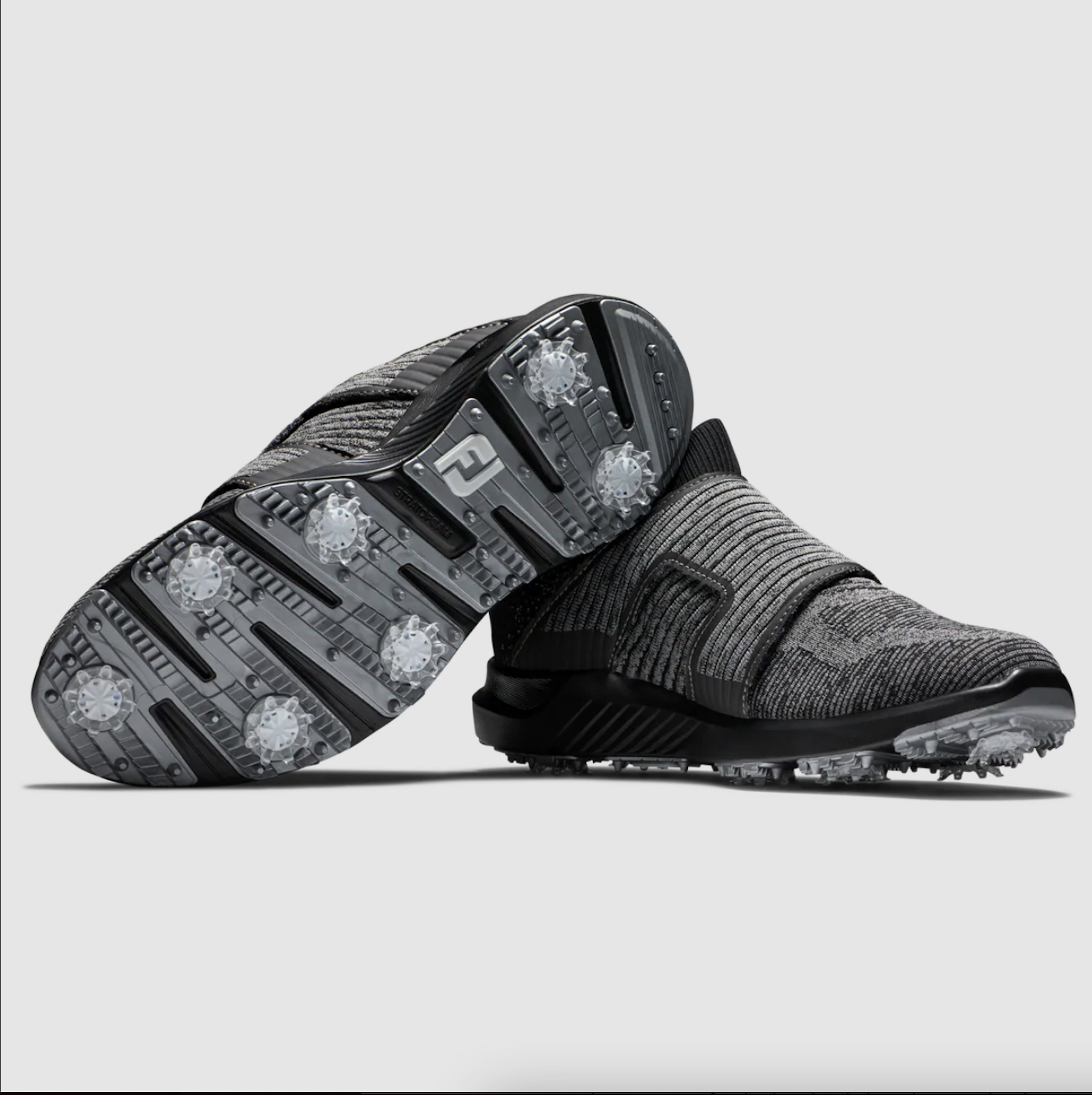 Do golf shoes help your game?

Golf July 21, 2021 • 0 Comment
New to golf or looking for ways to lower your score? Your shoes might make the difference Six Nations is lucky to have several 18-hole…

Golf December 11, 2013 • 27 Comments
OHSWEKEN – Six Nations’ own Jesse Smith, who has made a name for himself in the world of professional golf, spent the day with students…