After what seemed like ages, the Ohsweken Fields played host to a plethora of in-league games for the youth to compete in over the past weekend. 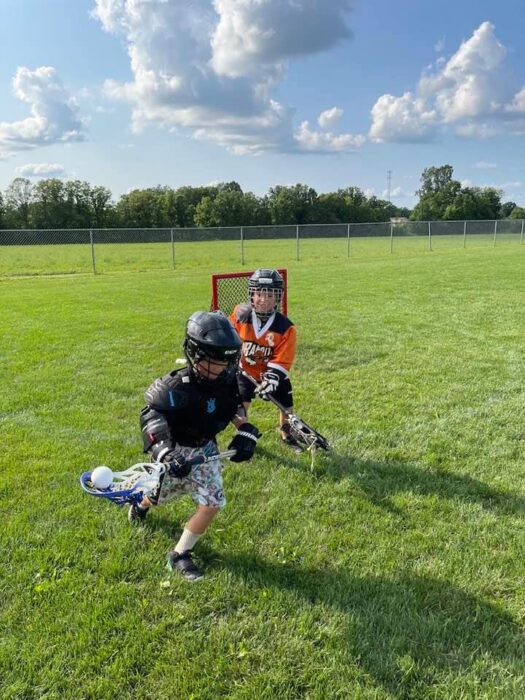 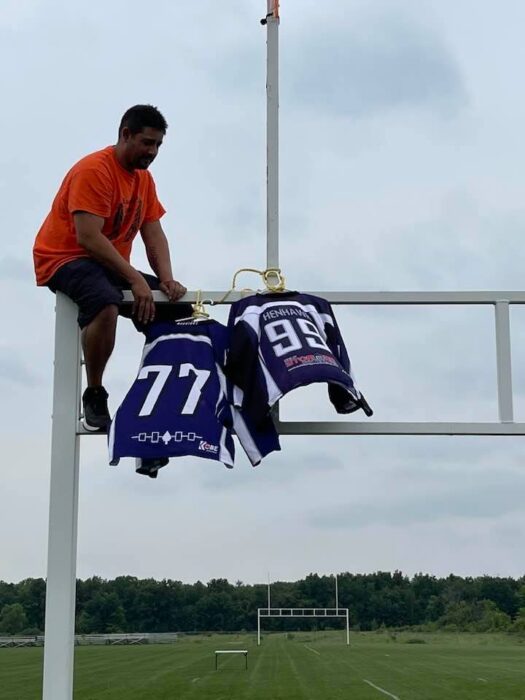 Each entrant was screened at the gate to the field and wore masks until they reached their designate areas. Divisions from paper-weight to bantam took part in the games as families spectated on their own seating to maintain socially distanced.

“Had a good day feel like a lot has been lifted of my mind and chest after seeing the kids having fun playing the game they all love I’d like to thank my reffing help today John Sibbick, Cubb McNaughton, Memphis McNaughton, Haydz Hill and Sauni Hill. You all did an awesome job and to the rest of the helpers from SNMLA big hugs to you all for an awesome job. Can’t wait for next week do it all over again. STICKS UP For Kameren Roons Powless and Vernon Henhawk felt you’s out there today.”

The #sticksup hashtag has been used in memory of Powless and Henhawk after a tragic car accident in 2020 — jerseys showing their SNMLA numbers were hung on the football goal post as the games were played.

Photos were taken and submitted at the courtesy of Tammy Hill.