Waneek Horn-Miller will be receiving Canada’s highest sporting honour as she has been recognized for her athleticism during her performance as an olympic water polo player. 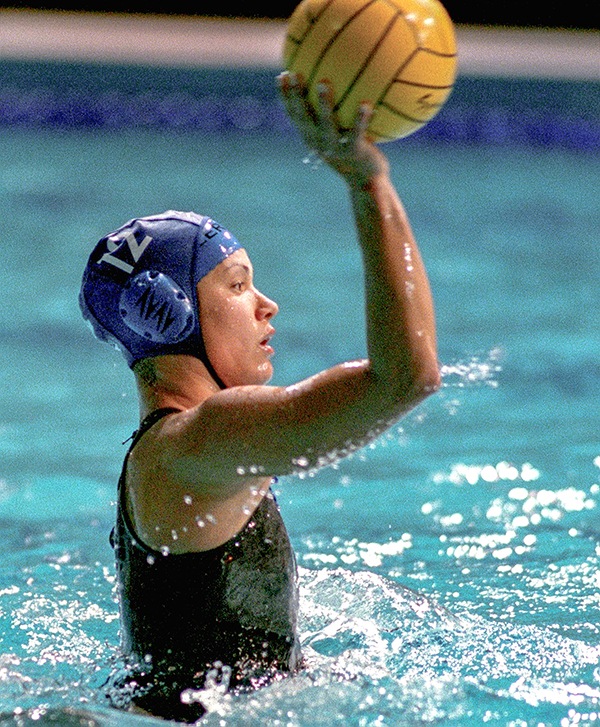 She won a gold medal at the 1999 Pan American Games and co-captained the first Canadian women’s water polo team in the 2000 Olympic Games in Sydney, Australia. She then captained the Canadian team to a world championship bronze medal in Japan in 2001 and carried the Olympic Torch for the Winter Olympics in 2006.

Hailing from Kahnwake, Quebec, she is not only the first Mohawk woman to compete in an Olympic Games, but she will also be the first water polo player to be inducted to Canada’s Sports Hall of Fame.

This is exactly why Horn-Miller continues to be a vocal advocate for Indigenous sport in Canada and internationally.

Her induction will take place this coming fall.