A new feature film set during the Oka Crisis will offer a view from behind the barricades through the eyes of a young Mohawk girl.

The latest project from director Tracey Deer, best known for her TV show ‘Mohawk Girls,’ will be revealed under the title of ‘Beans.’

Deer witnessed the tensions firsthand during the crisis and decided years ago that she wanted to tell the story of her experience in 1990.

Deer’s perspective is embodied by Beans, the character used for the name of the film. 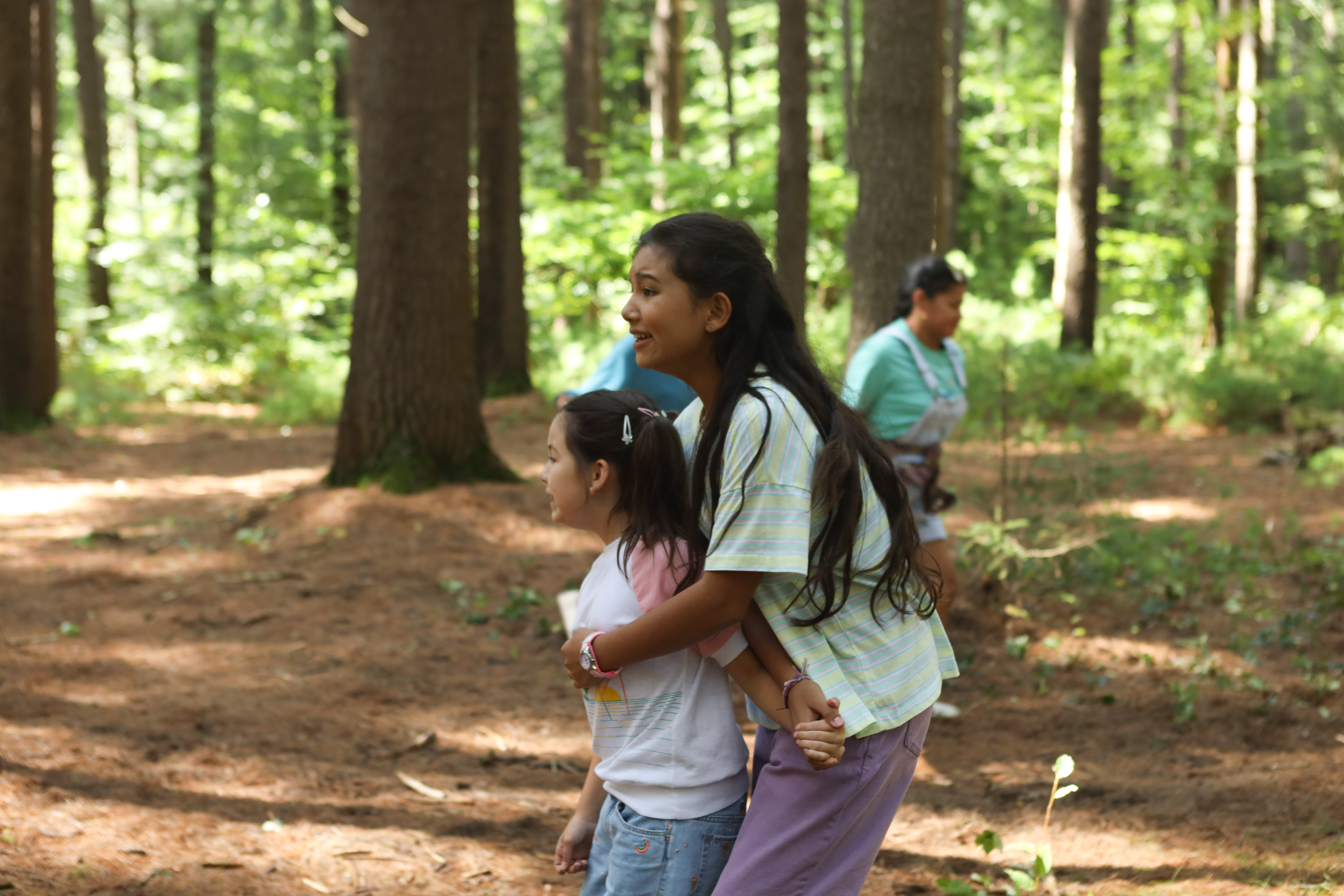 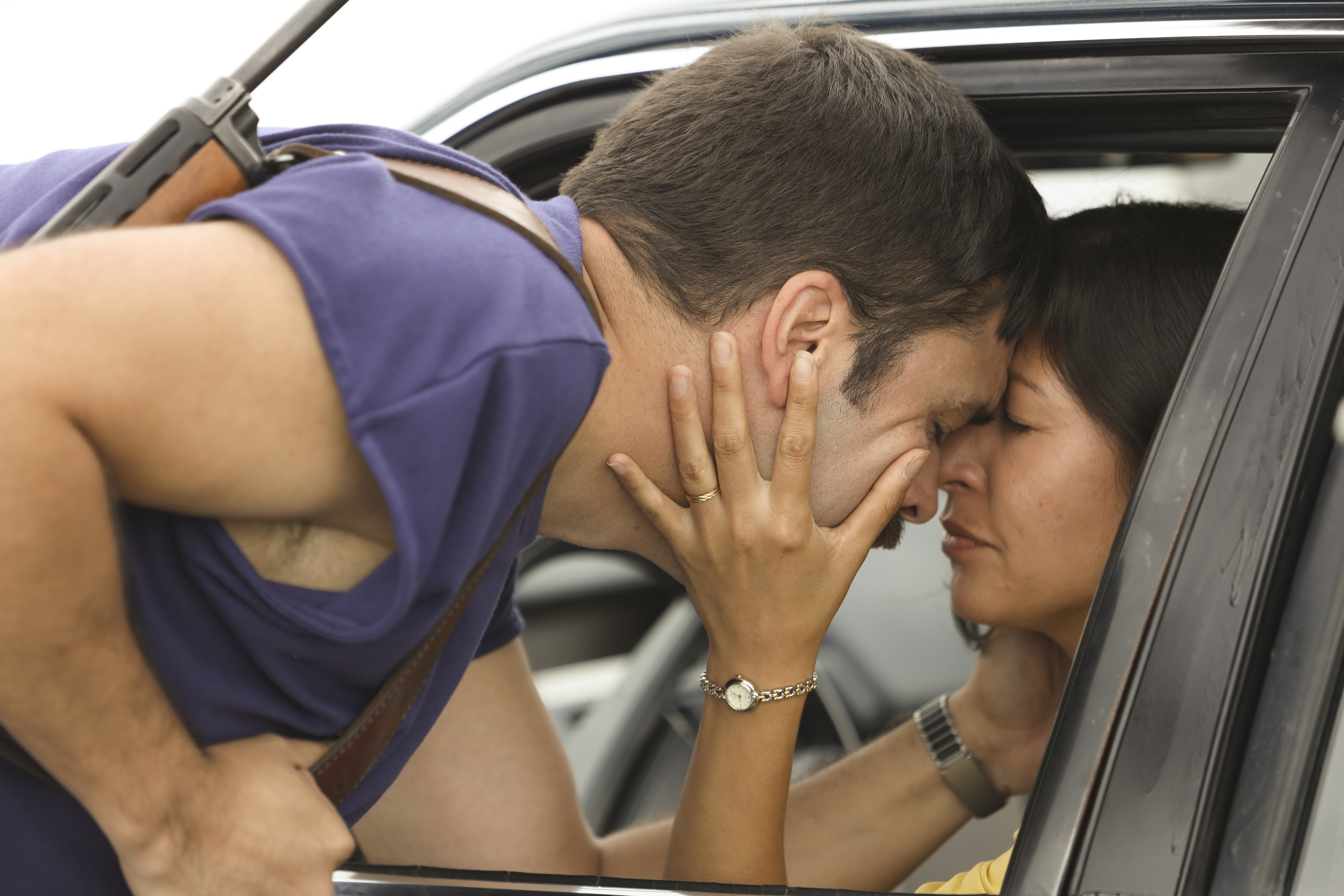 The film will show a re-enactment of Deer’s experience on August 28, 1990, which included the evacuation of Deer, her mother, her little sister and her two cousins from the community of Kahnawake.

They head into Whiskey Trench, which is the highway entering LaSalle in Montreal, with an angry mob pelting the convoy vehicles full of elders, women and children with rocks.

Production began in late August in all of the areas associated with the crisis; Kahnawake, Kanehsatake, Oka and Montreal, with much of the cast of actors made up of children.

Kiawenti:io Tarbell, a Mohawk from Akwesasne, will carry the lead role as Beans. Tarbell is best known for her role as Anne Shirley’s Mi’kmaw friend Ka’kwet in the CBC/Netflix series Anne with an E.

Due to the subject matter of the film, Deer also took special care in making sure all of the young actors and their families were comfortable.

Deer won a Gemini Award for her 2008 documentary on Mohawk identity, Club Native, and wrote and directed the TV show Mohawk Girls, and this film is hoped to be ammo added to her repertoire.

The film is expected to hit theatres in fall 2020.