How the Trans Mountain green light could benefit First Nations 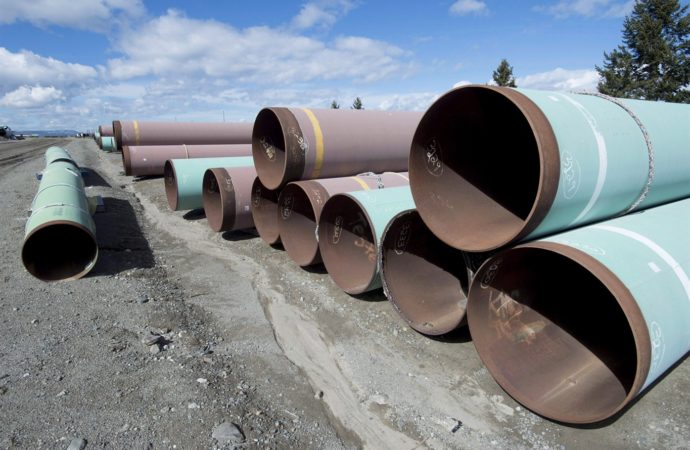 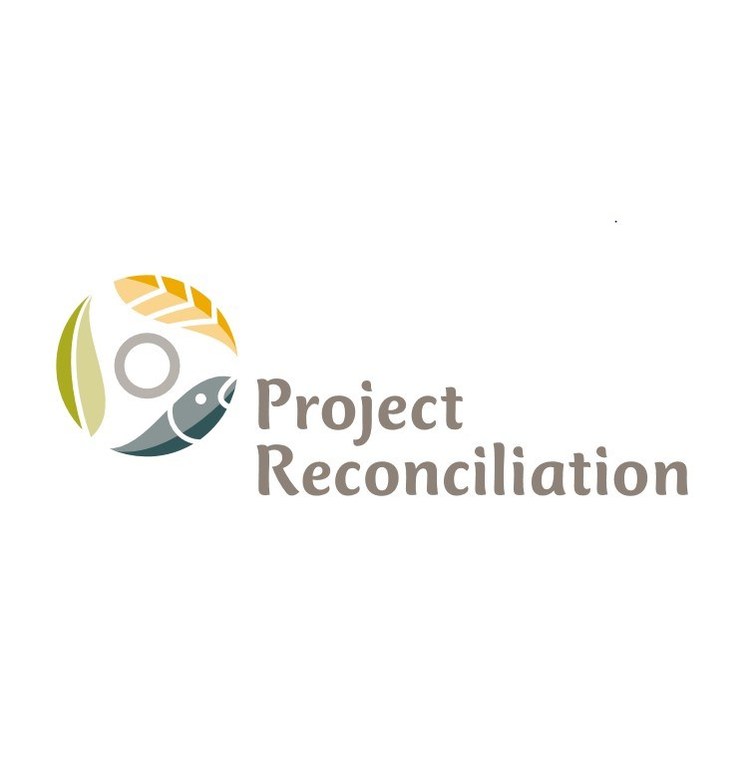 Project Reconciliation is a non-partisan, First Nations-led initiative that has invited Indigenous communities in B.C., Alberta and Saskatchewan to buy a majority stake (51 per cent) in the Trans Mountain pipeline and expansion project (TMX). (CNW Group/Project Reconciliation)

There are several Indigenous groups hoping to purchase an equity interest in Trans Mountain. Project Reconciliation, an Indigenous-led consortium of all Western Canadian First Nations who would like to participate, is proposing to purchase a majority share of the Trans Mountain pipeline and plans to invest 80 per cent of the income earned in an Indigenous sovereign wealth fund. The remaining 20 per cent would be distributed to communities as it is earned.

The federal Liberal government says it will now start meeting officially with Indigenous groups that are interested in buying the project, including Project Reconciliation.

Since mid-2018, Delbert Wapass _ a former chief of the Thunderchild First Nation in Saskatchewan _ and I have both been involved in Project Reconciliation. We are building an inclusive coalition of First Nations in Western Canada to purchase a 51 per cent stake of the Trans Mountain pipeline and its expansion. All Indigenous communities in British Columbia, Alberta and Saskatchewan have been invited to join.

The $7.6 billion needed to acquire the stake would come from a syndicated bond _ essentially a loan. There would be no taxpayer money or upfront costs to First Nations communities.

Since the pipeline and expansion already have long-term contracts in place to ship oil from Alberta to the marine terminal in Burnaby, B.C., it would generate profits to meet the communities’ high environmental standards _ environmental monitoring, assessment and spill response _ and provide income to build the Indigenous sovereign wealth fund.

The returns of the sovereign wealth fund would, in turn, be channelled to a community investment fund to finance Indigenous needs such as housing, health care, sports facilities, scholarships, Indigenous businesses and low-carbon energy _ in perpetuity.

What is a sovereign wealth fund?

by commodity-rich countries that had accumulated substantial foreign exchange reserves from commodity exports. The Kuwait Investment Fund was the first sovereign wealth fund, set up in 1953 to invest the substantial revenues from its oil industry.

Sovereign wealth funds are characterized by ownership and control by a sovereign entity and involve investment, like pension funds and endowment funds, in a diversified portfolio of real and financial assets globally, including stocks, bonds, real estate, precious metals, airports and toll roads.

Economists describe the aim of a sovereign wealth fund as converting physical natural resource wealth (usually oil wealth) into financial wealth and preserving it in a trust format for the benefit of multiple generations. Of the 70 sovereign wealth funds listed by the Sovereign Wealth Fund Institute, the Top 3 funds, holding assets of US$2.04 trillion, are all associated with oil-exporting countries, including Norway, Saudi Arabia and United Arab Emirates.

Empirical studies show that, like pension and endowment funds, the objective for making sovereign wealth fund investments should be strictly commercial _ that is, to earn high financial returns, rather than investing for political motives, such as promoting certain industries or government policy objectives.

Such funds also focus on investment diversification beyond the country or industry from which the initial wealth was earned. Sovereign wealth funds that are subjected to political involvement perform less well.

Studies that I’ve co-authored show that some pension funds, like the Ontario Teachers’ Pension Plan, align their policy objectives of supporting renewable energy companies and other socially responsible firms when these investment opportunities meet the plan’s profitability requirements, which they increasingly do since they’re lower risk.

Similarly, the world’s largest and most profitable sovereign wealth fund, Norway’s, is increasingly focusing on renewable energy as renewables become more profitable and the country seeks to diversify away from fossil fuels, where it has derived its primary wealth.

Although First Nations in Canada do not constitute a sovereign nation state with their own currency, central bank and foreign currency reserves, they do have strong aspirations of recognition of their political and economic sovereignty over their traditional territories as part of the reconciliation process.

These sovereignty aspirations are increasingly recognized societally and are the drivers behind the now conventional Canadian terminology of “First Nations,” rather than bands or tribes, and the evolution of names of Indigenous organizations to those that include the words “sovereign” and “nation.”

Anyone who spends any amount of time among First Nations leaders will recognize the primacy of the concept of sovereignty and independence of decision-making in communities and about their traditional territories.

The priority of First Nations leaders in the 21st century is to emerge from the yoke of the Canadian government’s Indian Act administration and to be masters of their own nations.

Sophisticated financial modelling by Project Reconciliation of the estimated income flows from the pipeline show annual income of $250 million. Of that, about $200 million annually would go to the Indigenous sovereign wealth fund to create long-term wealth and $50 million per year would be distributed directly to the community development fund to finance the needs of Indigenous communities.

The aim of the Indigenous sovereign wealth fund would be for it to grow into a significant base of assets under management for the long-term benefit of Indigenous communities.

Over the next 50 years, the sovereign wealth fund’s investments are expected to earn $12.5 billion. That means it would very likely permanently improve Canadian relations with its Indigenous peoples.

This article is republished from The Conversation under a Creative Commons license.

Our list of contributors is growing weekly, join the Two Row Times by contributing and sharing news from your neck of the woods. Click here to contribute!

Suburban monumentalism: How do we change Indigenous settler relations when there are no statues to destroy?

Letter to the Editor, RE: Father’s Day Golf Event 2021

Reconciliation and Residential Schools: Canadians need new stories to face a future better than what we inherited

Man tased by police in Ohsweken