The rain came down in torrents during the Assumption College Jr. Lions versus Pauline Johnson Warriors football game last Friday night at the Wayne Gretzky football field in Brantford.

The Lions dominated, easily winning, over the PJ Warriors 39-8 with PJ scoring their only points late in the game.

The rain let up for the Sr. game between these same two schools, but the results were the same, as the Assumption Sr. Lions devoured PJ, 33-6. Photos by Jim Windle

Football December 8, 2021 • 0 Comment
By TRT Staff with notes from the CFLAA HAMILTON — The Canadian Football League Alumni Association (CFLAA) was proud to announce that it will be… 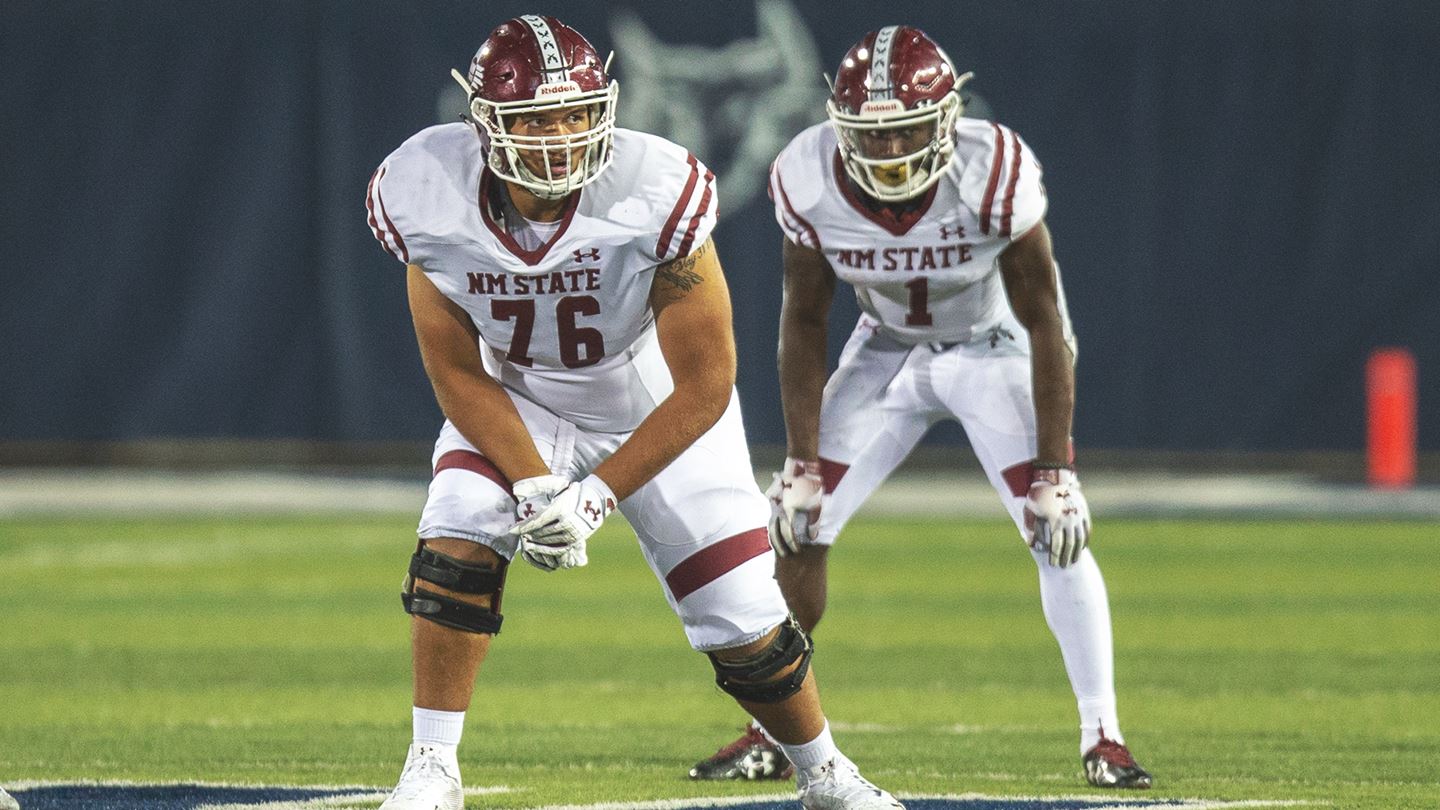 Football January 27, 2021 • 0 Comment
Oneida’s own Sage Doxtater is a name that CFL fans will soon get to know. This hulking six-foot-seven New Mexico State University offensive linesman, who…

Football September 16, 2020 • 0 Comment
MISSION, KS — The roughly 17,000 fans of the Kansas City Chiefs who filed into Arrowhead Stadium for a masked and socially distanced start to…

Football September 2, 2020 • 0 Comment
In taking a better safe than sorry approach, it was recently announced that due to COVID-19, fall high school sports have been cancelled. As a…

Football July 29, 2020 • 0 Comment
The Edmonton Eskimos CFL Organization will soon have a new name. Grabbing sports headlines, the Eskimos announced on Tuesday, July 21st that they would indeed…

Football July 29, 2020 • 0 Comment
The Cleveland Indians are seriously thinking about making a change. This proud Major League baseball team, who have been known as the ‘Indians’ since 1915,…

Football July 22, 2020 • 0 Comment
The upcoming  ‘Madden NFL 21’ video game will have no references to the Washington Redskins name or logo. According to the Electronic Arts company, in…

Football July 15, 2020 • 0 Comment
Sports history was made as the Washington Redskins NFL franchise officially announced that they will indeed be changing the team name “Redskins” and ditching the…