Through the championship, the Haudenosaunee Nationals became the “best women’s field lacrosse team on this side of the world.”

“We knew what we came for. We all did our jobs; we dug in, bought in, and supported our sisters on the field. This is the result. Today we made history. Next up, Towson 2021. We see you,” wrote the Haudenosaunee Nationals Facebook Page along with a video of their team cheer. 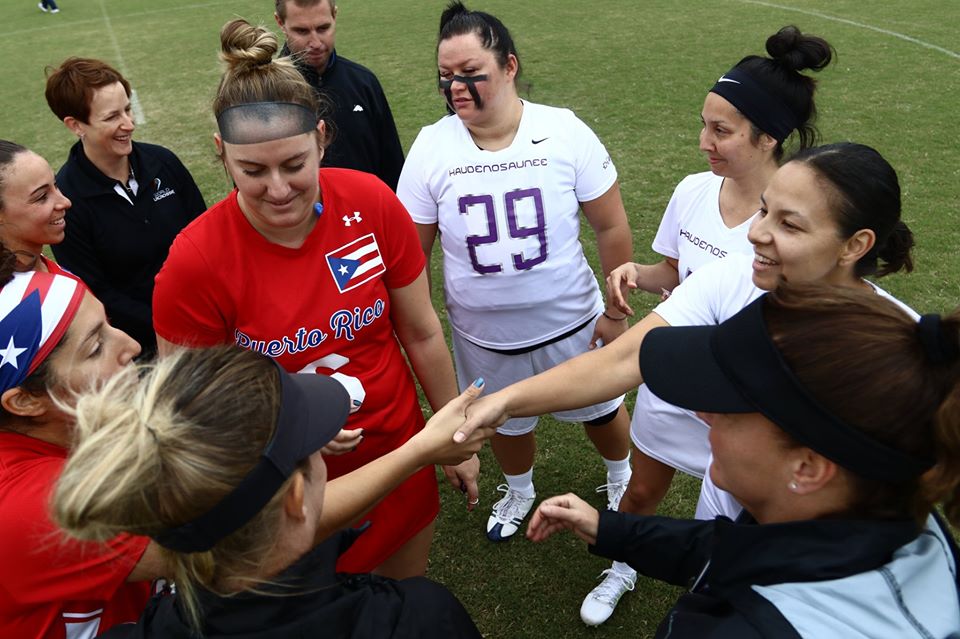 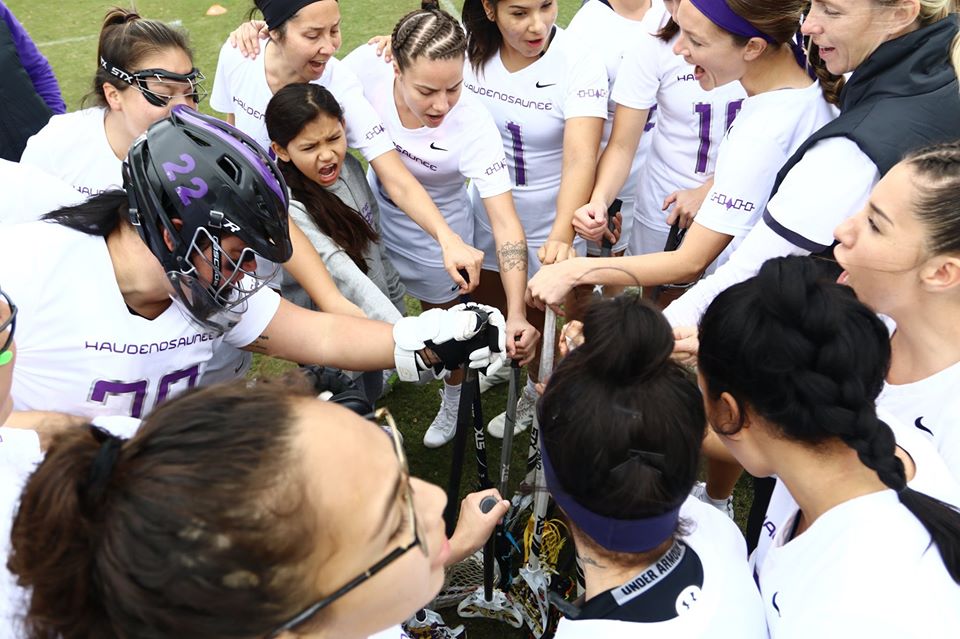 In addition to competing for a title, the participating nations were set to earn qualification status for the 2021 World Lacrosse Women’s World Championship, which will be hosted by US Lacrosse at Towson (Md.) University in July 2021.

“This event is the culmination of a year of dreaming and planning by many lacrosse leaders throughout our region, and we fully expect that the competing athletes have a memorable experience and will represent their countries and our sport with great distinction.” said Ann Kitt Carpenetti, VP, US Lacrosse and PALA Board member.

The remaining slots were awarded to the four continental federations — African Association of Lacrosse, Asia-Pacific Lacrosse Union, European Lacrosse Federation and the newly-formed PALA. The process for forming PALA started in early 2018 and the group has been making significant process.

In addition to the championship play, an all-star game was held on Saturday at 6 p.m. utilizing the 6-on-6 trial rules developed by World Lacrosse to help best position the sport for potential Olympic inclusion.

“What a fantastic weekend of lacrosse. These athletes left it all out on the field today,” wrote the Pan-American Lacrosse Association Facebook Page.

“We congratulate all the athletes for their hard work and positive energy they brought to Auburndale, Florida this weekend. We wish them safe travels and can not wait to bring this region together again for more competitions.”