ST. CATHARINES, ON – The Canadian Lacrosse League (CLax) is pleased to announce that National Lacrosse League Hall of Famer, Jim Veltman has joined the league as Commissioner.

Veltman returns to a front office position as CLax enters its fourth season.  “I’m excited to take a leadership role with this league.  I enjoyed my time coaching Jr. CLax last season while the league restructuring occurred, and feel that the ownership group has made some great steps as we head into the future.”

The appointing of a league Commissioner is part of the continued restructuring of the league by the ownership group.  The new structure will feature a Board of Governors, who will oversee the direction of the league, which will be facilitated by the Director of Lacrosse Operations, Chief Operating Officer, and Chief Financial Officer.

Ownership representative Jay Tober said, “We were not prepared to fill the Commissioners role until we had found the right candidate.  Jim brings a wealth of experience, knowledge, and enthusiasm to the position, and we are pleased to have him on board for the upcoming season.”

The ownership group, Canadian Lacrosse League Holdings Inc., is dedicated to seeing the league continue to grow the sport of lacrosse.  They are passionate about the importance of youth athletics and the power of sport within the community, while continuing to embrace the CLax focus of developing players and promoting the sport. 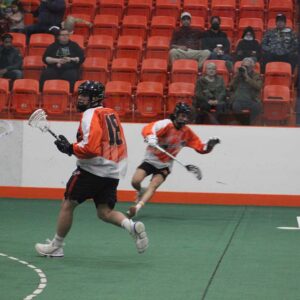 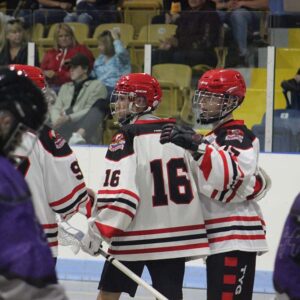