Six Nations took a 2-1 first period lead with goals scored by Kevin Hill from Wyatt Williams and Ross Hill, and Damon Declaire from Williams and Kevin Hill. Max Jolly scored for Waterford. The Wildcats came very close to tying it up as the seconds wound down, but Six Nations goalie Caleb Martin made a huge save with 10 seconds left in the period.

In the third period Six Nations unloaded with six goals. The onslaught was only interrupted by Waterford’s third and last goal of the game, scored by Bryan Mallon. Declaire, Nolan Jonathan, Kevin Hill, two by Ross Hill and one by Wyatt Williams rounded out the scoring. 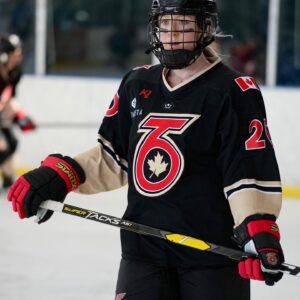 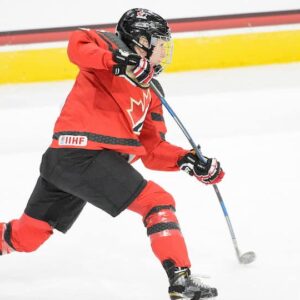